“We have got the police permission this evening to host the match on Thursday,” IFA secretary Joydeep Mukherjee said on Tuesday 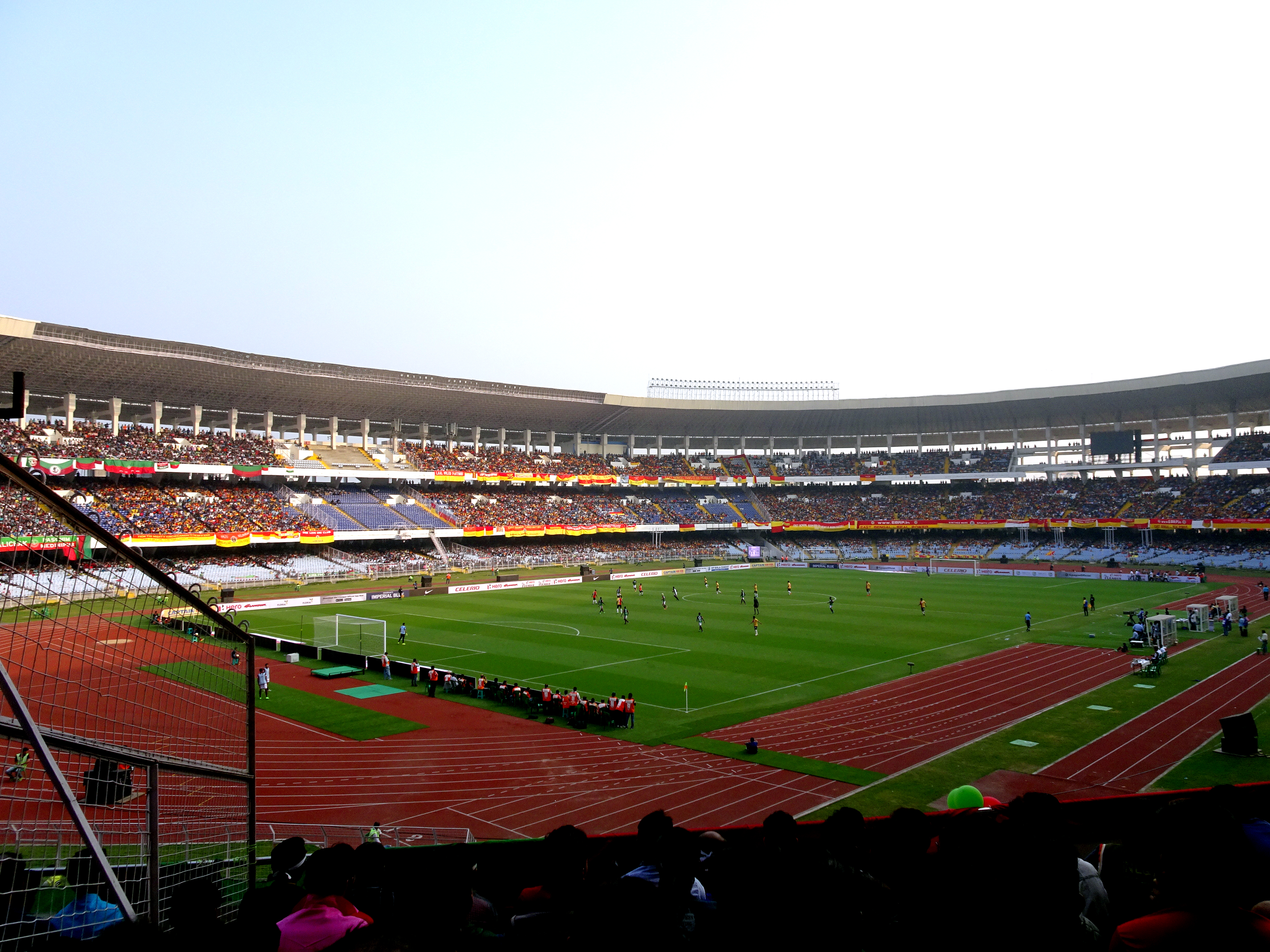 The CFL Premier Division A game between East Bengal and Calcutta Customs, which was abandoned on Sunday, will now be played on Thursday at the Kalyani Stadium.

“We have got the police permission this evening to host the match on Thursday,” IFA secretary Joydeep Mukherjee said on Tuesday.

The fate of the league depends on this game. If East Bengal beat Customs by at least a seven-goal margin, they will win the title. Otherwise, Peerless SC, already at pole position with 23 points from 11 matches, will be crowned champions for the very first time. Since 1958, no other team, barring East Bengal, Mohun Bagan and Mohammedan Sporting, has been able to win the CFL crown.

Meanwhile, NBP Rainbow AC and Kalighat MS were relegated from Premier Division A. Rainbow AC lost 0-3 in their final match of the league against Southern Samity and finished bottom of the table with only six points from 11 matches.

Kalighat MS were beaten 3-2 by BSS Sporting Club and that ended their hopes of staying in the top-tier of the CFL. Kalighat MS finished 10th with just eight points.

In the other match of the day, Bhowanipore Club prevailed 4-1 over Aryan Club. Bhowanipore ended with 17 points from 11 matches.