EB have lost all the three matches they have played so far in their maiden ISL campaign and are obviously desperate to avoid a fourth straight defeat. 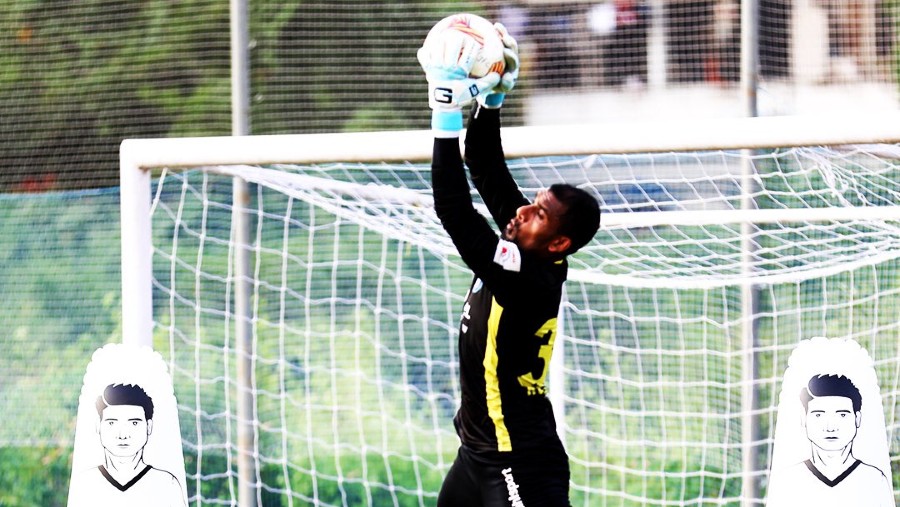 “We have to believe in ourselves. It will be a tough game (against JFC), but we have to try and improve.

“We haven’t been too bad in terms of our performances… Just that the results have gone against us,” Fowler said on the eve of the game.

East Bengal have lost all the three matches they have played so far in their maiden ISL campaign and are obviously desperate to avoid a fourth straight defeat.

Jamshedpur, on the other hand, are high on confidence following their 2-1 win over toppers ATK Mohun Bagan. What augurs really well for them is striker Nerijus Valskis being in superb form.

Valskis has already scored five goals in four matches. Fowler, though, claimed his team has a plan to keep him at bay. “We have a plan, like we do in every game. We’ll have to make sure we stop them from scoring.”

What’s more worrying for East Bengal is they are yet to score a goal so far in the competition. Fowler, however, backs his strikers to come good. “It’s not always about the strikers. We need others to get the goals too.

“We are creating chances, I believe. We’ve a certain philosophy and we’re not going to change that.

“Strikers do go through such phases in their careers when they don’t get goals, but I’ve no doubt that they’ll improve,” Fowler emphasised.

The optimist in Fowler makes him believe East Bengal will be able to get a better result on Thursday. “The situation that we presently find ourselves in is not ideal. We want to win games, no one wants to lose.

“That said, we know that we’re trying to build something that will keep the team where it should be. Success cannot come overnight. You’ve got to understand that.

“In the games we’ve played so far, not once have we been completely outclassed and that is keeping us in good stead. We’re not far away from a positive result,” he said.