Devon Conway puts up a fight for New Zealand 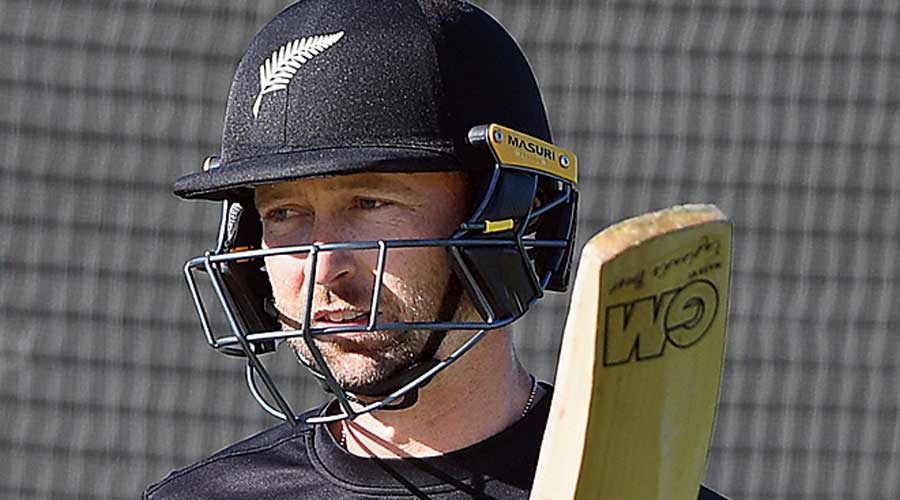 Debutant Devon Conway crafted a century on the opening day of the first Test versus England on Wednesday, with his unbeaten knock of 136 leading New Zealand to 246/3 at stumps.

New Zealand won the toss and chose to bat but lost opener Tom Latham in the first session, while skipper Kane Williamson and Ross Taylor fell cheaply after lunch before Conway took control.

Conway and Henry Nicholls (batting on 46) have so far stitched together a patient 132-run partnership to steady the ship and set up a platform for the rest of the visitors’ batsmen in their first innings.

England debutant Robinson drew first blood to dismiss Latham for 23 after the opening batsman had an inside edge crashing into the stumps. Anderson, playing his 161st Test to equal former captain Alastair Cook’s record for most England caps, then got rid of Williamson in the first over after lunch --- the seventh time he had dismissed the New Zealand skipper in Tests.