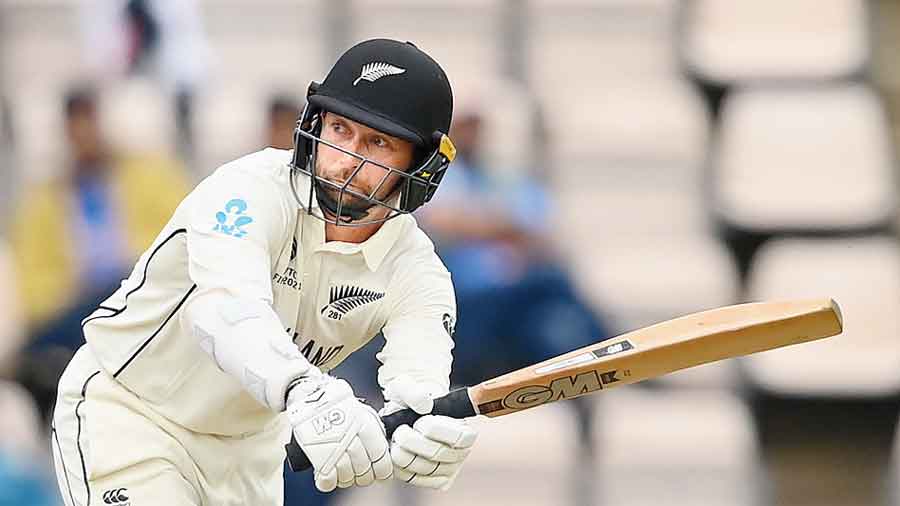 New Zealand batsman Devon Conway feels defeating India in their home conditions will be would be a bigger challenge than beating them in the World Test Championship final.

New Zealand will be touring India in November to play three Twenty20Is and two Test matches after the T20 World Cup.

Conway is returning to action after recovering from a finger fracture.

The fracture meant an eight-week hiatus without facing a single delivery during which time the Black Caps’ find of last season switched his mind off defying 140km per hour thunderbolts and cast a look to the rest of the year.

The batsman said winning the Tests in India remains a “massive goal” for the team.

“Definitely. That’s a massive goal that we’d like to achieve. To beat India in their home conditions is probably a bigger challenge than beating them in England. It would be a serious achievement, if not as big as the World Test Championship final,” Conway told stuff.co.nz.

“That will be a very important series to try and prove that.”

The 30-year-old said his batsmen will have to be “mentally strong” to negotiate the spin friendly conditions of the sub-continent during the tour.

“If you’re not looking to score runs you won’t be in good positions. You’ve got to nail down a plan and stick to it as much as possible, even though it’s going to be challenging.”

Before the India tour, New Zealand will look to win the T20 World Cup in UAE.

About the batting order, Conway said: “We’ve got Martin Guptill up top and Tim Seifert who’s done really well, and you’ve got the master, Kane Williamson, at three.

“If I could slot in at four it would be really good for the team’s sake, try to manipulate those middle periods against spin and run hard between the wickets.”