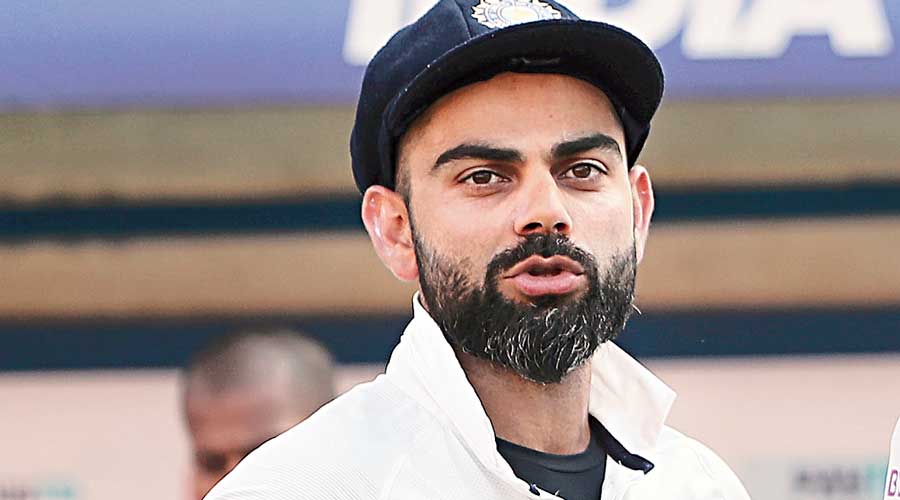 The euphoria over Monday’s victory at Lord’s is yet to settle down. England’s meek surrender has already prompted former captains from both teams to label the hosts as a two-man army comprising Joe Root and James Anderson.

Amid the celebration, let’s not forget there’s another stiff challenge awaiting Team India not many months away. The International Cricket Council (ICC) on Tuesday announced the fixtures for the T20 World Cup in October-November.

India have a tough opener as they take on Pakistan in the Super 12s Group 2 game in Dubai on October 24. The tournament’s first round kicks off on October 17 in Oman while the Super 12s will begin on October 23, with Australia facing South Africa and England up against West Indies.

The pressure will be on Virat Kohli, especially since the team has failed to win any ODI or T20I tournament under his leadership. Kohli led the side in the Champions Trophy in 2017 and the 50-over World Cup in 2019, losing in the final and semi-final, respectively.

India last won an ICC tournament in 2013 when they won the Champions Trophy in England under Mahendra Singh Dhoni’s captaincy. Under the former captain, the team also finished champions in the inaugural T20 World Cup in 2007 in South Africa and the 2011 50-over World Cup at home.

Earlier this year, in an interview to The Telegraph, legendary opener Sunil Gavaskar spoke about India’s lack of success in ICC tournaments. Asked if this drought was a result of luck, the former captain said: “Of course one needs luck in life and in cricket but with hindsight you could argue that some decisions and selections could have been better.”

A point endorsed by former England captain Nasser Hussain after India lost the World Cup semi-final to New Zealand in 2019. “I would say selection is where India have gone wrong over the ICC tournaments,” Hussain said.

Such arguments will crop up again if India fail in the UAE and will send tongues wagging over Kohli’s leadership abilities.