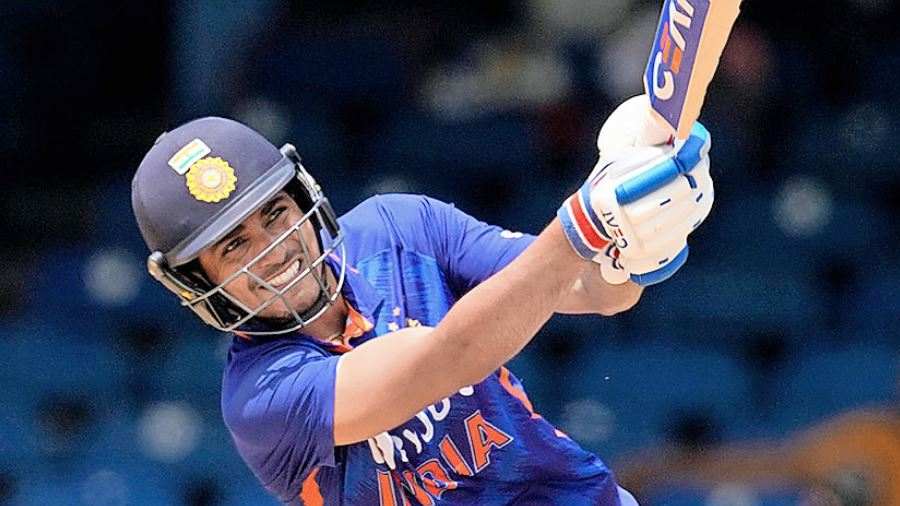 Shubman Gill’s efforts to consolidate his position in the ODI team and Deepak Chahar’s sensible use of the new ball have certainly been India’s gains from this tour of Zimbabwe. But those were not enough to hide the chinks in their armour as an inexperienced Zimbabwean side came perilously close to giving the KL Rahul-led side a reality check on Monday.

Sikandar Raza (115) played a gem of a knock and it looked as if he would single-handedly help Zimbabwe overhaul India’s 289 for 8, courtesy Gill’s maiden century, in the third and final ODI in Harare. But Raza ran out of partners and eventually perished when Gill took a fine catch at the deep, as India managed to carve out a 13-run win and register yet another 3-0 sweep.

Agreed, this wasn’t India’s strongest bowling attack with several key players absent. That said, the likes of Shardul Thakur and Avesh Khan (who replaced Prasidh Krishna) have had a fair share of international experience, besides IPL stints, to keep in check at least those rival batters who rarely get opportunities to face bowlers of top-tier teams.

Even Chahar, who returned to the XI in place of Mohammed Siraj, took a pounding from Raza later to finish with an economy rate of seven-and-half runs per over. One may also point out that this was an inconsequential game as India had already wrapped up the series by winning the first two matches with ease. So a possibility of a little bit of complacency creeping into their ranks cannot be ruled out.

But for some of the cricketers, this definitely was a chance to prove a point to the selectors and make a case for themselves for the bigger challenges ahead. Instead, what one came across was poor work in the outfield and most of the bowlers’ inability to adjust their lines and lengths when conditions became much easier for batters.

Left-arm spinner Axar Patel (2/30) was an exception as he stuck to his strengths.  Raza did play some stunning strokes after crossing 50. Still, letting this Zimbabwean side reach 276 even after they were reeling at 169 for 7 in the 36th over doesn’t bode well for India’s bowlers.

Earlier, after India opted to bat first, skipper Rahul (30) and his opening partner Shikhar Dhawan (40) once again failed to get going after doing the hard work at the outset. But Gill, riding on his impressive form, ensured he made the most of it and scored a solid 130 off 97 balls.

His innings included 15 fours and a six, and it was mostly about timing and placement from the 22-yearold, who didn’t have to rely on power. Right through his stay, Gill remained composed and focused purely on cricketing shots without being flashy.  He also revealed getting “a bit of schooling” from his father Lakhwinder Singh, especially after he was out for 33 in the previous ODI.

“This innings is for my dad as he has been my primary coach. “I got a bit of schooling (on Saturday) when I was out for 33. So this is for him,” Gill, adjudged both Man of the Match and Man of the Series, said at the post-match presentation. Alongside Gill, Ishan Kishan (50) also got some runs coming in at No.4. Gill and Kishan stitched together 140 runs for the third wicket. But the rest weren’t as good as India managed only 65 in their final eight overs.