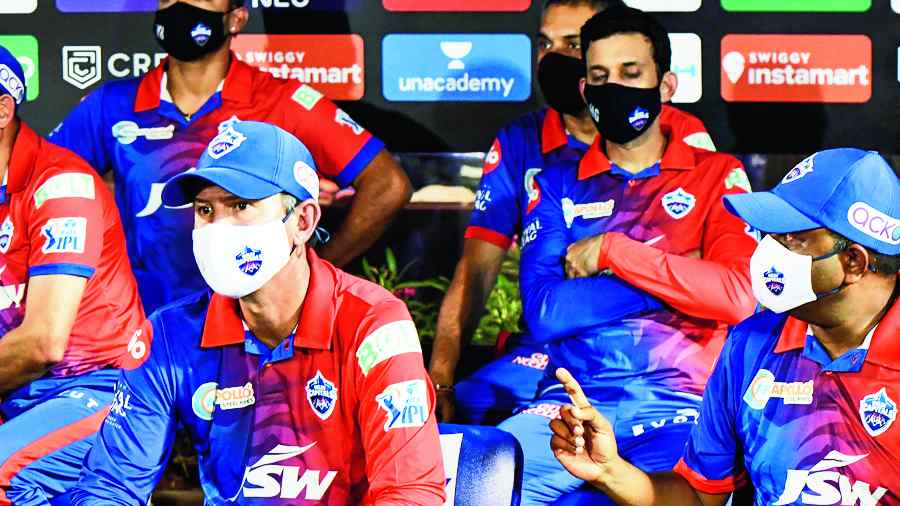 The BCCI gave the go-ahead to the Delhi Capitals match against Punjab Kings on Wednesday, barely an hour before the start after Tim Seifert became the second overseas player, after Mitch Marsh, to test positive for Covid-19.

The positive result emerged after a round of rapid antigen tests conducted on the entire contingent in the morning. Another round of tests were conducted on the Capitals players and support staff in the afternoon, and once it returned negative, the match took place as scheduled.

According to the BCCI, the decision to change Wednesday’s venue — from Pune to Mumbai — was taken “to avoid any further incident due to any undetected case during a long-distance bus journey in a closed environment”. Both the teams are based in Mumbai.

Now, the Capitals’ next fixture — against Rajasthan Royals on Friday — has also been moved from Pune to the Wankhede in Mumbai.

“Things have been a little bit interrupted with Mitch Marsh down with Covid,” Capitals head coach Ricky Ponting said on Star Sports before the start. “Our session yesterday (Tuesday) was pushed back. The preparations haven’t been perfect and I addressed the group about the two options we have — we can drag our backsides around or we can take the positives around and realise that we are here for a big tournament with a great franchise.”