The Ashes, 3rd Test: Scott Boland soaks up the adulation 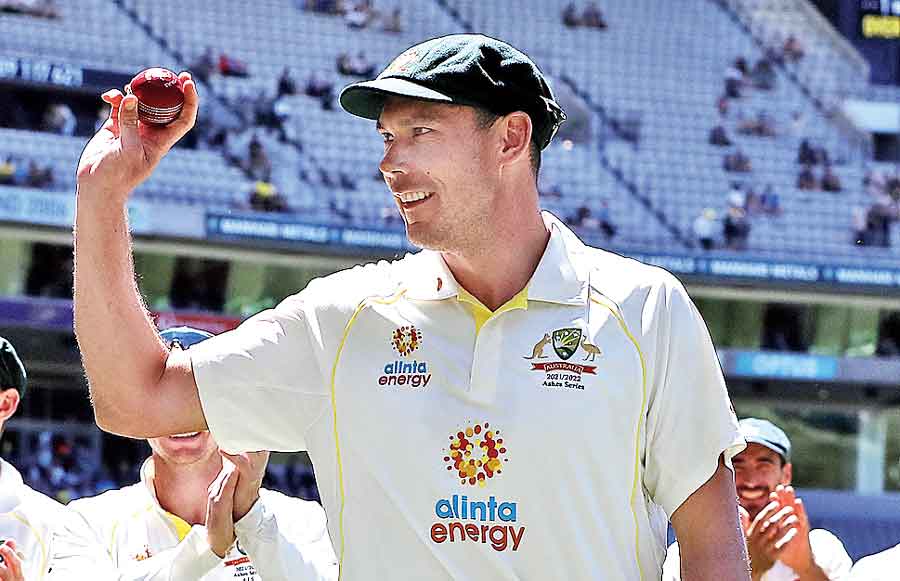 Test debutant Scott Boland became an instant cult hero in Australian cricket with an astonishing six-wicket haul that wrapped up the Ashes on Day III of the third Test in Melbourne on Tuesday.

Plucked from obscurity when called up by the selectors on Christmas Eve, the 32-year-old Victoria paceman finished with outrageous figures of 6/7 in four overs, sending his home crowd at the MCG into delirium.

Along the way he matched the 19-ball record for the fastest five-for haul in Tests shared by England’s Stuart Broad at the 2015 Ashes and Australia’s Ernie Toshack in 1947.

“I’ve never had a crowd behind me like that,” said Boland. “I tried to soak it up when I was down at fine leg. I really enjoyed it. It felt like they were pushing me on when I was running in to bowl.

“I was just hoping I was going to be good enough.”

Boland is only the second indigenous Australian male to play a Test after Jason Gillespie, who played his last Test in 2006.