‘Sweetest’ six and an emotional Russell

The Caribbean superstar hit four fours and as many over-boundaries 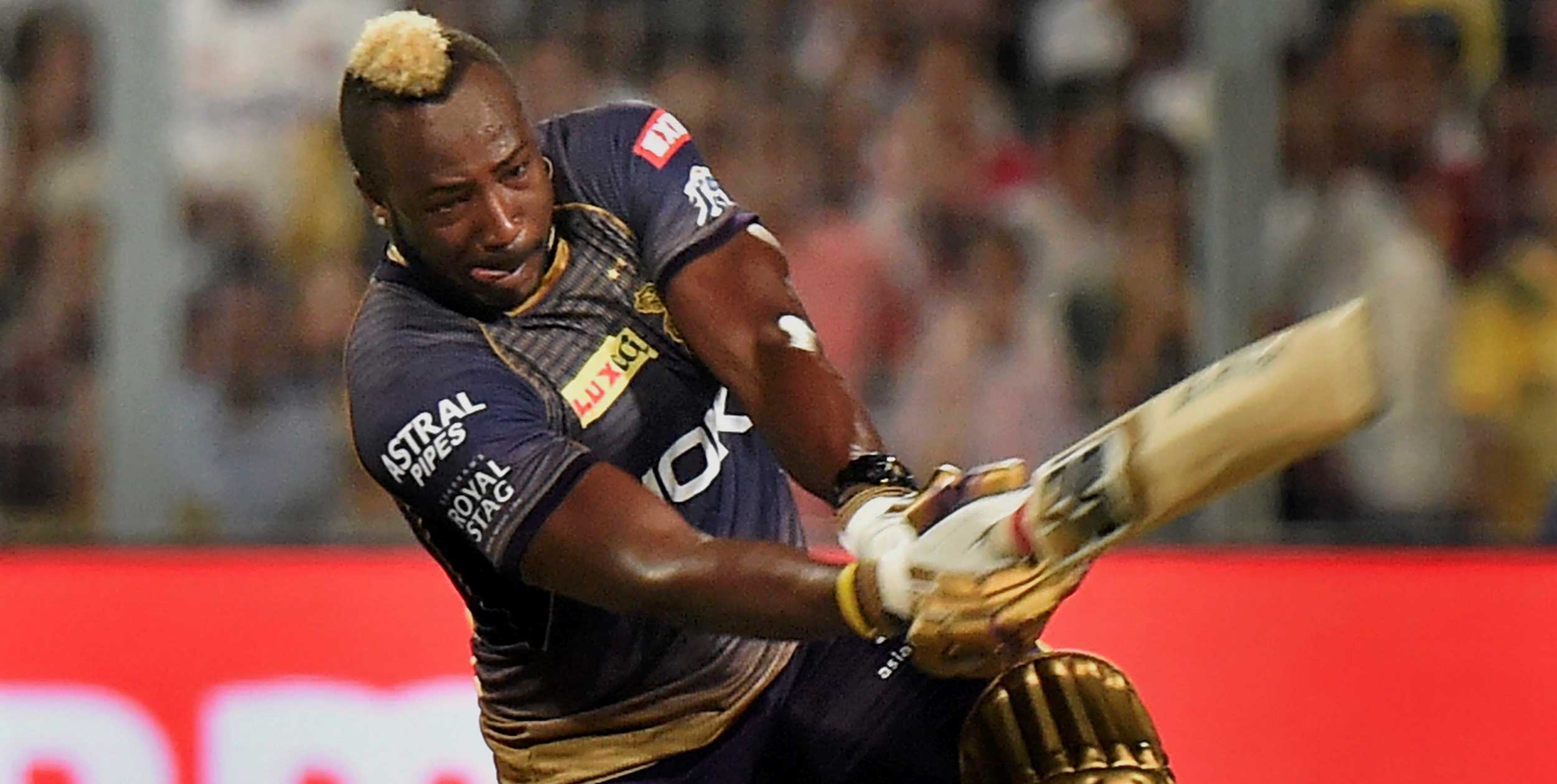 “Big man, don’t cry,” that’s how Andre Russell consoled himself when he got emotional after hitting one of his monstrous sixes at the Eden on Sunday.

Russell made all the difference for the Kolkata Knight Riders in their six-wicket victory over the Sunrisers Hyderabad. The Caribbean superstar pulled his team out from a tight corner, playing an unstoppable and unbelievable innings of 49 not out of 19 balls. He hit four fours and as many over-boundaries.

In video posted on the Knight Riders’ social account page, Russell is seen talking about his superlative innings.

“I’m trying to get over all the emotions… When I hit that six, in the penultimate over of the innings, I didn’t know how I hit that shot… But that brought down the required runs to less than 15. I was down on my knees, and there were tears in my eyes. It was then that I told myself, ‘Big man, don’t cry’,” Russell said.

The six Russell was talking about was the second of the 19th over, bowled by Bhuvneshwar Kumar. The delivery was pretty wide oustide the off-stump. Russell moved slightly across, was almost falling over, but somehow managed to clobber it even while he was partially down on one knee. It sailed over the extra-cover boundary into the crowd.

Russell also picked that six as the sweetest one of his four big hits. “That one was the sweetest. I don’t hit that kind of shots everyday. The other regular sixes that I hit is breakfast for me. But for this one, I had to reach out while on my knees, and it was also a slower delivery,” Russell recounted.

“I knew I had to bat till the end if we were to win this match. We also realised that they (Sunrisers) would have to use a make-up bowler for the last over. So everything was possible and I had to stay at the wicket,” Russell said.

The last over was bowled by Shakib-al Hasan and, with 13 required, Shubman Gill hit two sixes to make things easier.

Nitish Rana was at a loss of words to describe Russell’s knock. “I can’t describe Russell’s innings… It was unbelievable batting. We needed 53 off the last three overs. But we know what he is capable of. So, we wanted to take it to the end and had full faith in Russell’s abilities.”