'Finchy was good but once he was out, we slowed down a bit' 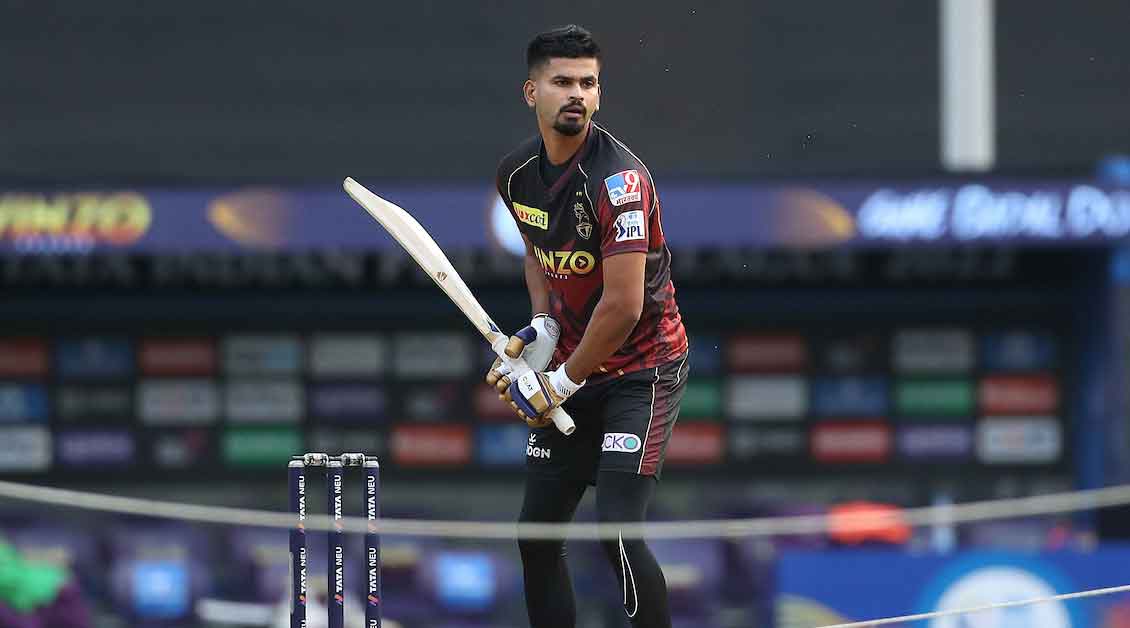 “I think from the start we got, we really were going well according to the run-rate. Finchy was good but once he was out, we slowed down a bit. We lacked a bit over there, but it’s part of the game. Unfortunately we couldn’t click,” Shreyas said on Monday.

“My plan was to bat through to the end, the opposite batsman had to take it on from ball one. (Yuzvendra) Chahal had a favourable match-up against (Nitish) Rana... He did not time that and it happens.”

Shreyas credited Jos Buttler’s 103 for the Royals’ huge total. “Kudos to the way he batted. If we had got him out early, the scoreboard would’ve looked very different,” the KKR captain said.

The Knights have now lost all their five IPL matches at the Brabourne Stadium. “Dew didn’t play a big role tonight. Unfortunately Brabourne hasn’t been great for us. Hopefully we will come back hard in the coming games. There is a lot of pressure and I love pressure. I just wanted to set an example,” Shreyas said.

Jammu pacer Umran Malik, who has been termed a “genius” by his Sunrisers Hyderabad bowling coach Dale Steyn, could be fast-tracked into the Indian team as early as June when seven T20Is are scheduled against South Africa and Ireland.

India will play South Africa in a five-match series at home (from June 9) and two matches in Ireland’s Malahide, where a second-string team comprising white-ball specialists will play.

The BCCI is keen on having a bigger pool of fast bowlers going into the upcoming World T20 in Australia and Umran, a net bowler during India’s last campaign in the UAE, with his scorching pace has a high probability of making it to the squad if all goes well and he remains fit over the next two months. (PTI)