The senior selection committee, led by MSK Prasad, are conducting the interviews in Mumbai 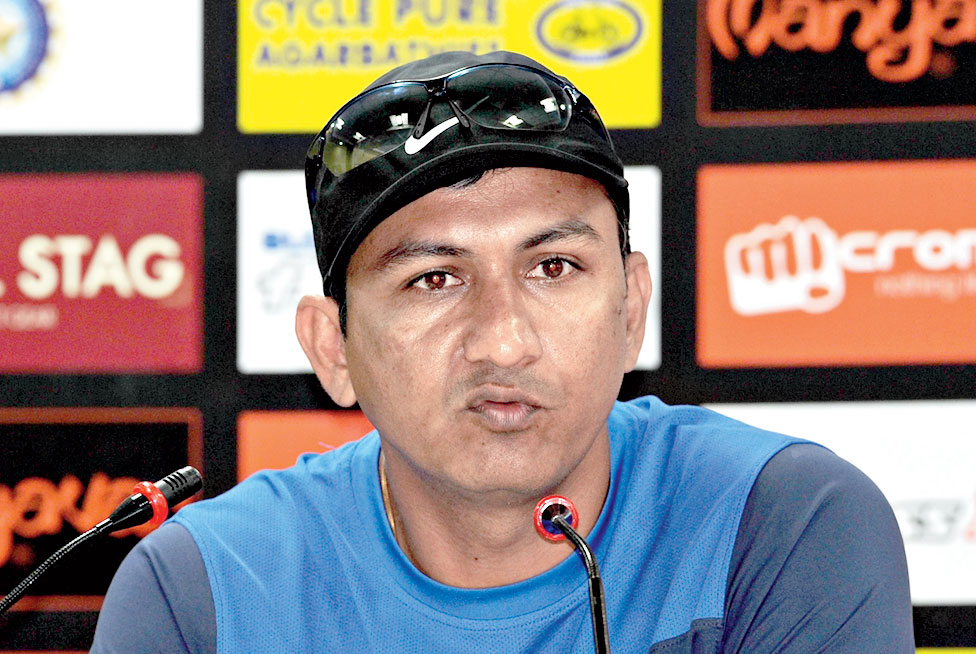 Sanjay Bangar was grilled for more than an hour on Tuesday evening as the process to pick Team India’s support staff continued.

The senior selection committee, led by MSK Prasad, are conducting the interviews in Mumbai.

The incumbents — batting coach Bangar, bowling coach Bharat Arun and fielding coach R. Sridhar — are on extended contracts till the end of the West Indies tour and joined via teleconference from North Sound in Antigua.

According to The Telegraph’s sources, Bangar was questioned mainly on his failure to build a settled batting line-up despite being in the role for more than two years.

His failure to find a solid No. 4 batsman in the limited-overs version and the decision to send Mahendra Singh Dhoni at No. 7 in the semi-final in Manchester took up most of the time.

The Cape Town Test, the first of the three-match series against South Africa in 2018, where India failed to chase 208 and lost by 72 runs also came up for discussion.

Bangar was also probed on the rationale behind dropping Cheteshwar Pujara for the Edgbaston Test in 2018, which India lost by 31 runs. There too India had failed to chase 194. It was the opening Test of a five-match series.

“The World Cup dominated the discussions during the close to 90 minutes of grilling. Bangar couldn’t come up with appropriate replies for most of the questions,” a source said.

Bangar is on a sticky wicket and is unlikely to keep his place unless Shastri pitches in for the former India batsman. Vikram Rathour, who came up with a good presentation on Monday, is tipped to take his place.

Praveen Amre could also emerge as a strong candidate.

Arun and Sridhar are likely to keep their places despite the latter facing stiff competition from Jonty Rhodes.

It was also learnt that former India physio Nitin Patel may take over the role left vacant by Patrick Farhart.

The trainer’s job could go to Rajnikant, who is associated with the Delhi Capitals in the IPL.