Rovman Powell’s power blooms at No.5 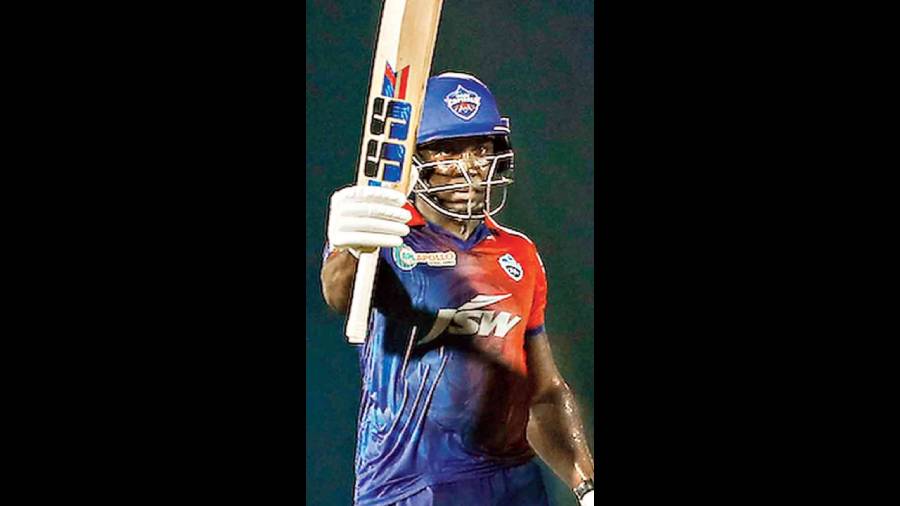 Rovman Powell had a poor start to IPL 2022 but has got into groove in the last few matches. The secret behind the Delhi Capitals batter’s return to form is that he now gets to bat at his favourite position — No.5 — after managing to convince his captain, Rishabh Pant.

Powell played a blinder of a knock (67 not out off 35 balls) in Delhi Capitals’ 21-run win over Sunrisers Hyderbad on Thursday.

The Caribbean player started IPL-15 at No. 6, then batted at No. 5 twice, was pushed down to No. 6 again, and was then sent to bat at as low as No.8. “At the start of the IPL, it was a little bit tough for me. I had a conversation with Rishabh, explaining to him that I was a little bit disappointed to bat at No. 8.

“But it is the nature of the game, whatever the situation you have been placed in, you have to do your best. Rishabh and the coach (Ricky Ponting), they came up with a conclusion and plan and have let me bat a little bit earlier now.”