Rashid Khan is a titan, rest need to chip in

The ace Afghanistan leg-spinner has been phenomenal in the IPL, foxing even the best of batsmen with his googlies and variations 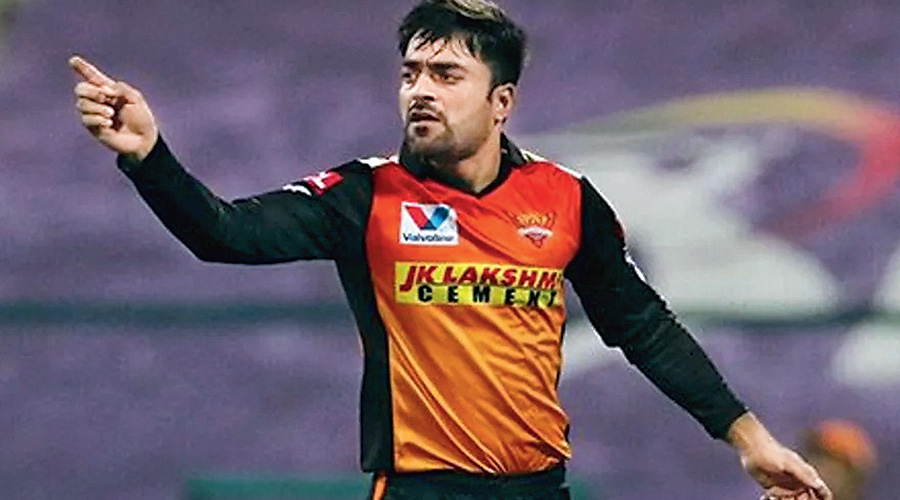 They call themselves the Titans but the debutants will have to exude power like the pre-Olympian Greek gods to go the distance.

Not impossible of course, but much will depend on their captain Hardik Pandya, who has been out of competitive cricket since the India-Namibia T20 World Cup clash last November owing to fitness issues. How Hardik shapes up will be key to the Titans’ prospects. And the Titans will rely heavily on their match-winning bowler Rashid Khan.

Their bowling attack should give them confidence. The pace arsenal features senior pro Mohammed Shami and New Zealand’s Lockie Ferguson, who has emerged as one of the most dependable bowlers in the shortest format. Supporting them will be Alzarri Joseph of the West Indies.

But it’s the talismanic Rashid, who could be the real game-changer. The ace Afghanistan leg-spinner has been phenomenal in the IPL, foxing even the best of batsmen with his googlies and variations. With the bat too, Rashid can chip in with lusty blows.

The others, particularly the spinners in the Titans squad, need to

back him up. The team will also have expectations from Rahul Tewatia, who can strike the ball hard in the middle overs and can also bowl leg-break. But he needs to be more consistent than he has been for the Rajasthan Royals earlier.

Shubman Gill aside, the Titans don’t have any regular opener to speak of. They could consider Australian wicketkeeper-batsman Matthew Wade in that role.

The biggest concern for the Titans, though, is their captain Hardik. There’s still no 100 per cent clarity over whether he will be able to bowl, and in terms of his batting, where should he be slotting himself?