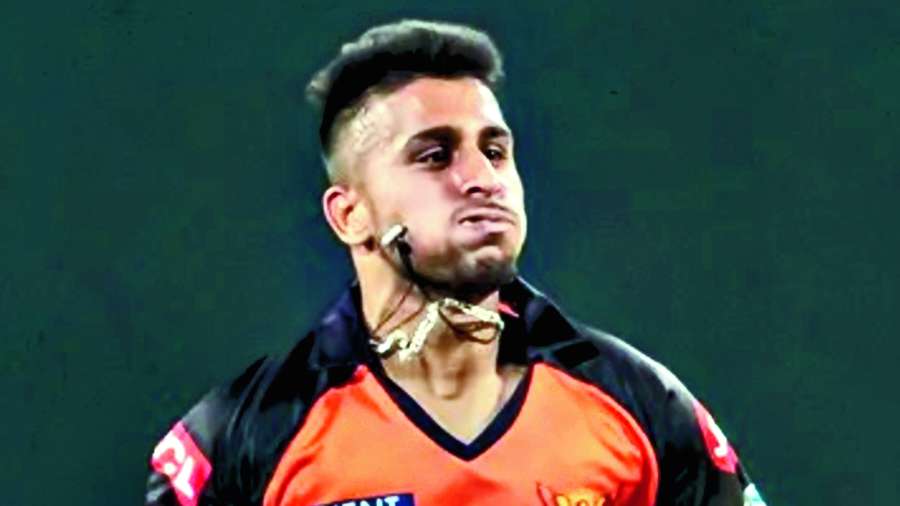 Umran Malik has forced the world to sit up and take notice of his breathtaking fast-bowling. While he sets the speed guns on fire, experts feel that the 22-year-old from Jammu and Kashmir should be fast-tracked into the Indian team.

Sunil Gavaskar and Chris Lynn want to see Umran in the Team India set-up, but Daniel Vettori has advised the Board of Control for Cricket in India (BCCI) to play a bigger and deeper role.

The former New Zealand captain and champion spinner wants the Board to step in and manage Umran’s workload first. “That pace generates anxiety among batters and not just tailenders, it’s all batters,” Vettori told ESPNCricinfo. “We don’t often see bowlers get around 153kmph-154kmph mark. That’s exceptional pace, that’s a rarity that we haven’t seen I suppose consistently since the likes of (Brett) Lee, Shoaib Akhtar or Shaun Tait.

“This is a gem here and it’s just how it’s looked after in the next couple of years for Indian cricket and how to get the best out of him. Potentially, it might be the best thing for him coming under the umbrella of the BCCI or the NCA (National Cricket Academy), and they can manage his workload, because there is a temptation for a player of his pace to keep bowling.

In the subcontinent, you are used as a net bowler, you are going on tours and things like that. So the workload could get a bit much,” Vettori said.

Gavaskar thinks that the speedster may not get to be in the playing XI immediately, but would benefit from sharing the Indian dressing room with stalwarts like Virat Kohli and Rohit Sharma. Lynn, however has suggested that it would be wise for India to unleash him on the fast and bouncy pitches of Australia during this year’s T20 World Cup.