ODIs at mercy of leagues 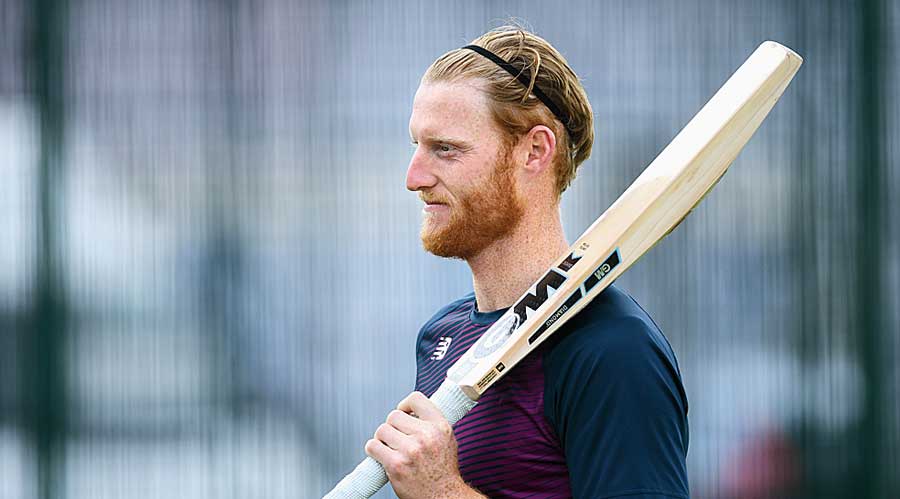 The International Cricket Council (ICC)’s annual conference is scheduled in Birmingham later this week amid growing uncertainty over the future of bilateral ODI series. The Future Tours Programme (FTP), which will be approved by the ICC during its conclave, has earmarked several such series keeping in mind the ODI World Cups in 2023 and 2027 but their feasibility remains in doubt.

Fewer ODI series are played these days and with the mushrooming franchise-based leagues, tweaks to the FTP calendar seem imminent. Recent events have confirmed that the ODI format has been marginalised by the growing popularity of the T20 leagues. Only last week South Africa decided to withdraw from their ODI series in Australia since it clashed with their inaugural T20 league.

The decision may even put their automatic qualification to next year’s World Cup at risk since they stand to lose valuable points. If that weren’t enough, Ben Stokes decided to pull the trigger on his ODI career on Tuesday. It is clear that Stokes doesn’t want to give up T20 cricket from both a professional and financial point of view, England’s cramped international calendar which forced his decision notwithstanding. “Three formats are just unsustainable for me now,” Stokes said in his statement on Monday. Former India coach Ravi Shastri has already called for the abolition of bilateral series in the shortest format since “no one remembers” them.

But not many boards would like to forego such series involving India. Cricket South Africa (CSA) still wants to host bilateral series after having made huge money in January when they hosted Rahul Dravid’s men. This was after incurring losses against England and Australia in 2019. The ICC has already accepted the new reality with chairman Greg Barclay saying “there’s not a lot we can do” about T20 leagues dominating the calendar. “Bilateral ODI/T20 series will have to go if all the boards around the world are desperate for their Franchise tournaments!!” tweeted Michael Vaughan.

Lawson Naidoo, chairperson of CSA, however, is against doing away with bilateral series. “I don’t think bilateral ODIs will become irrelevant. In this particular context, we had requested Cricket Australia if the series could be accommodated at any other time. But none of the options presented to them was acceptable. With no alternative available, we pulled out of the series,” Naidoo told The Telegraph. “We had to prioritise the franchise-based T20 league in South Africa early next year. We have a commitment to all the franchise owners and we could not back out. Bilaterals are important but we also have to find a window for the domestic franchise leagues.”

Stokes’s decision is also a message to the administrators that the top players will not cope with the ever-increasing burden of international cricket having reached a breaking point. The BCCI has always maintained a neutral stand with all the formats gaining similar importance. All boards will also be keen to play India since it guarantees the big bucks in any part of the world. Does that mean bilaterals involving other countries will be a non-starter? With one ICC tournament slotted every year in the next FTP cycle from 2023-2027, the pressure on the sustainability of the bilateral series will keep growing. The world body surely faces a tall challenge.