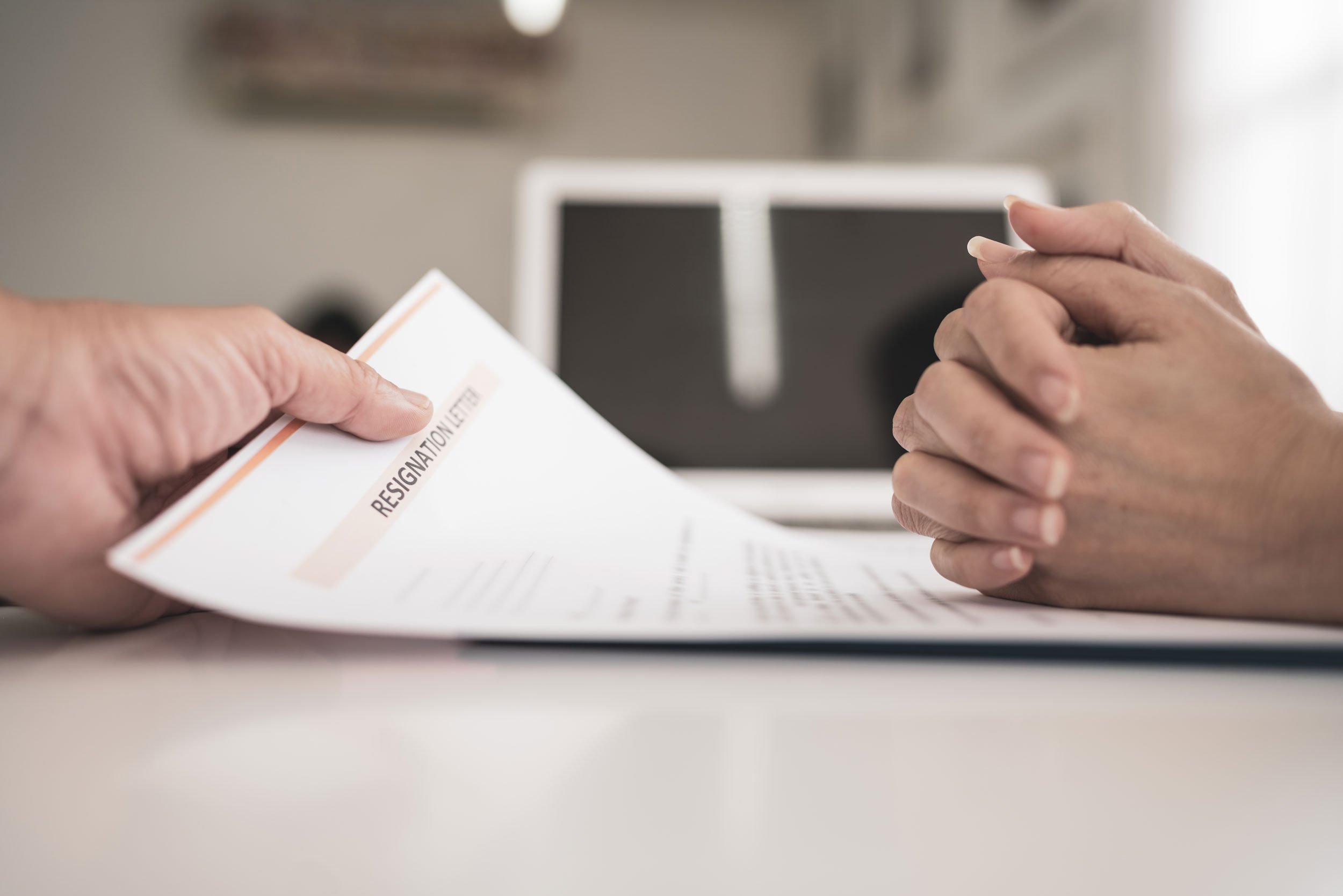 According to well-placed sources, Ghosh, who was appointed in December 2017 for the Bangalore-based facility after a thorough selection process, sent in his resignation to chief executive officer Rahul Johri on Tuesday evening citing personal reasons.
(Shutterstock)
Indranil Majumdar   |   Calcutta   |   Published 11.12.19, 11:25 PM

Toofan Ghosh, the chief operating officer of the Board of Control for Cricket in India’s National Cricket Academy (NCA), has resigned from his services with immediate effect.

According to well-placed sources, Ghosh, who was appointed in December 2017 for the Bangalore-based facility after a thorough selection process, sent in his resignation to chief executive officer Rahul Johri on Tuesday evening citing personal reasons.

Ghosh is the second high-profile official to resign from the Board after chief financial officer Santosh Rangnekar, who quit last month.

Contacted by The Telegraph, Ghosh neither confirmed nor denied his quitting, saying, “I don’t wish to speak to the media.”

Ghosh, who joined the NCA after years of experience in the health care and hospitality industry, is believed to have found the going tough after the Sourav Ganguly-led dispensation took charge.

Ghosh had been entrusted with setting up of NCA’s state-of-the-art facility over 40 acres of land near Kempegowda International Airport at Devanahalli on the outskirts of Bangalore. It has been modelled on the lines of Cricket Australia’s High Performance Centre in Brisbane.

“Not all were happy with Ghosh’s functioning. That he was short on technical know-how when it comes to implementing the Rs 100 crore project was supposed to be a big handicap to him continuing in the post,” said someone in the know of things.

“He had been feeling the pressure for sometime now. The resignation hasn’t come as a surprise.”

According to the proposed plan, the Board wants the NCA to develop into a high performance centre. It will include sports doctors, physiotherapists, strength & conditioning personnel, dietitians, psychologists and biomechanists. It will look after the players’ mental and physical preparation and aim to reduce injuries.

Ghosh had been part of the team that had made a presentation to Sourav and Jay Shah when they visited the NCA soon after taking charge.

Earlier this month, the World Cup-bound U-19 players visited Kabini forest at the Nagarhole National Park in Mysore as part of team-bonding session. The entire exercise had been designed by Ghosh in consultation with NCA director Rahul Dravid, who also mentors the India A and U-19 teams.

It wouldn’t come as a surprise if a high-profile appointment is made for the post vacated by Ghosh.