As per rules, an Indian player has to cut of all links with the board to participate in overseas leagues 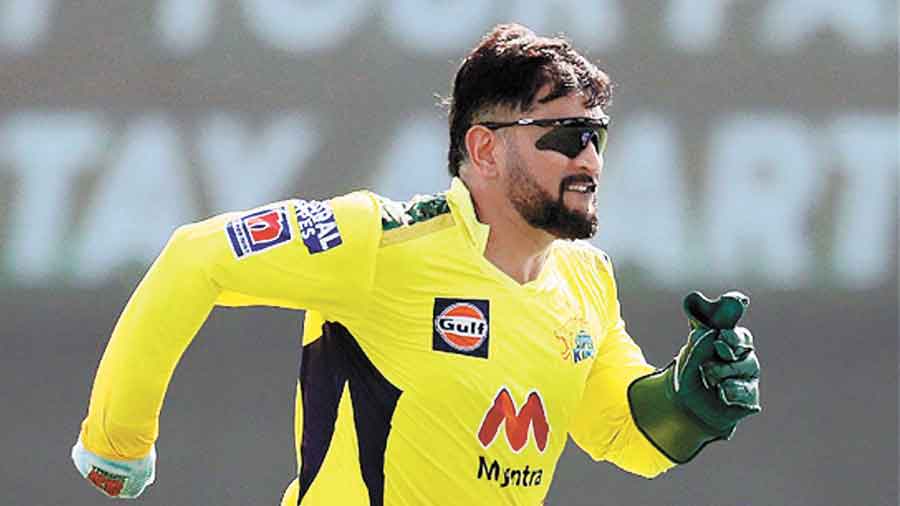 The Board of Control for Cricket in India (BCCI) has refused to allow Chennai Super Kings, to feature MS Dhoni as the mentor for their new franchise in the impending Cricket South Africa (CSA), according to media reports.

Incidentally, all six franchises of the League are helmed by owners of IPL teams.

A BCCI official speaking leading daily said, "Any India player hoping to make an appearance in overseas franchise league will have to cut off all ties with BCCI before promising their commitment to those leagues."

“It’s clear, no Indian player including domestic players can take part in any other league until he is retired from all forms of the game. If any player wants to take part in these upcoming leagues he can only do so when he cuts off all ties with the BCCI,” the official added.

On Dhoni, who has already hung up his boots from international cricket, the official clarified that he needed to bid adieu to IPL as well to mentor CSK in a foreign league.

“Then he can’t play IPL for CSK. He has to retire here first," he added.

The BCCI has been stringent when it has come to allowing India players in overseas leagues.

IN 2019, Dinesh Karthik had to apologise for watching a Caribbean Premier League match from Trinbago Knight Riders’ dugout - he was invited by KKR’s coach Brendon McCullum.