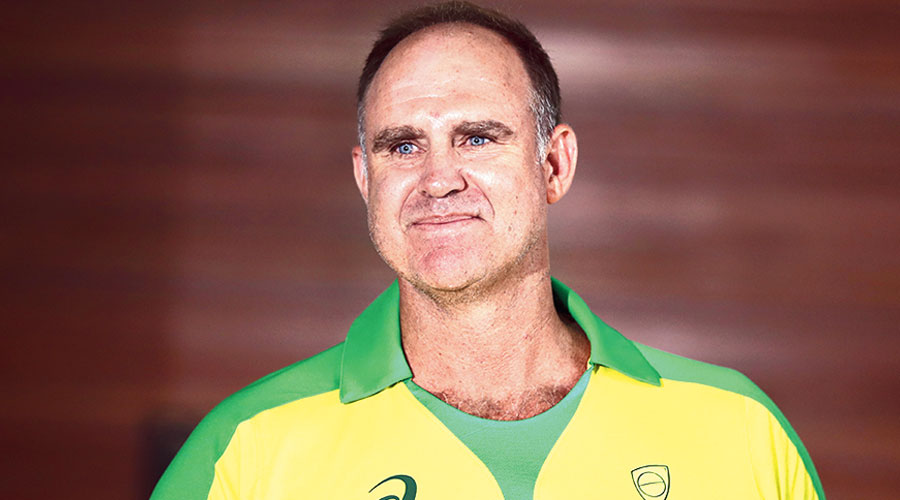 A tearful Matthew Hayden on Saturday slammed the national players for not publicly supporting Justin Langer in the lead-up to his resignation as Australia’s chief coach.

Langer, under whose guidance Australia won the T20 World Cup and the Ashes series 4-0, stepped down on Saturday after facing complaints from players about his coaching style for months.

“If he was waiting for the current Australian cricket team to be presenting a face of care, I dare say they won’t be and that’s, to me, the real sadness around this,” an emotional Hayden told ABC Sport.

Hayden was critical of captain Pat Cummins, who was one of the players who had raised concerns about Langer’s coaching style last year and also recently described the whole evaluation process as unhealthy. “This was not a healthy process,” said the 50-year-old Hayden, who had formed a formidable opening pair with Langer during his playing days.

“This was a bloke (Langer) that won the Ashes, stayed back basically in Melbourne for the entire time while this dragged on for a month. The whole thing just reeks of being orchestrated from basically the moment all of this garbage started coming out in the middle of last year. You could see that the writing was on the wall.”

Former captain Ricky Ponting was scathing in the way the governing body had handled the matter. “It’s a really sad day as far as Australian cricket is concerned,” he said on ABC Radio.

“Reading the tea leaves, it seems, as he would say, a very small group of the playing group ... haven’t loved the way he’s gone about it.

“And that’s been enough to force a man that’s put his life, heart and soul into Australian cricket and done what I believe is a sensational job in turning around the culture and the way the Australian cricket team has been looked at over the last three or four years ... out of his dream job.”