The ethics officer said that Dev didn't need to put in his papers for a "non-existent committee." 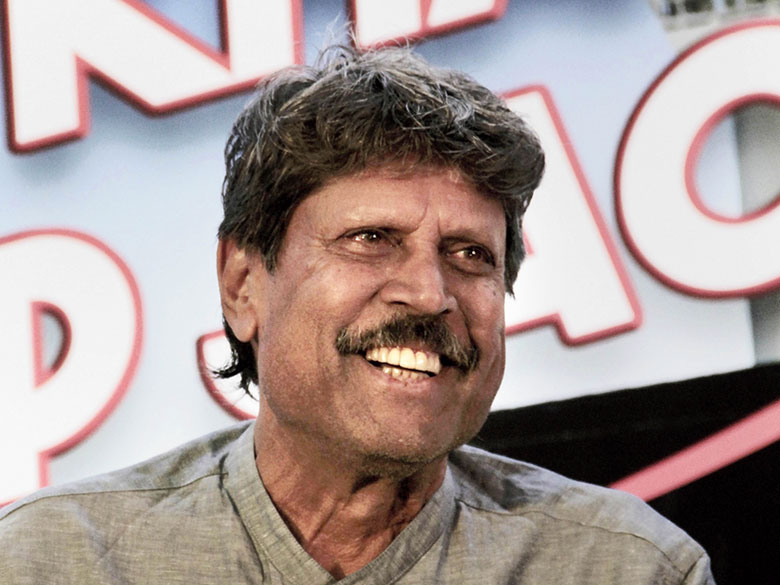 Kapil Dev has tendered his resignation from the three-member Cricket Advisory Committee (CAC) in the wake of conflict of interest notice served by ethics officer D. K. Jain but the former India captain didn't need to put in his papers for a 'non-existent committee.'

CoA chief Vinod Rai has made it clear that the CAC, comprising Kapil, former women's captain Shantha Rangaswamy and Anshuman Gaekwad, was 'not conflicted' as per their understanding and it was appointed for only selecting the head coach

The trio was issued notice by Jain on a complaint of Madhya Pradesh CA life-member Sanjeev Gupta, who had said that they were part of CAC despite being directors of players' association.

While Rangaswamy had also resigned from the committee, the third member, Gaekwad, said that he is ready to resign if the 'committee still exists.'

'As far as I am concerned, our ad-hoc committee was appointed only for a particular day where we had to select the head coach. I think it's non-existent, but if it exists, I will also resign if conflict question comes up,' the former India opener told PTI on Wednesday.

Rai had earlier told this agency that 'CAC didn't exist anymore as it is a one-time committee.'