Despite having knowledge about Indian conditions, the 29-year-old New Zealand and Kolkata Knight Riders speedster will have to re-adapt 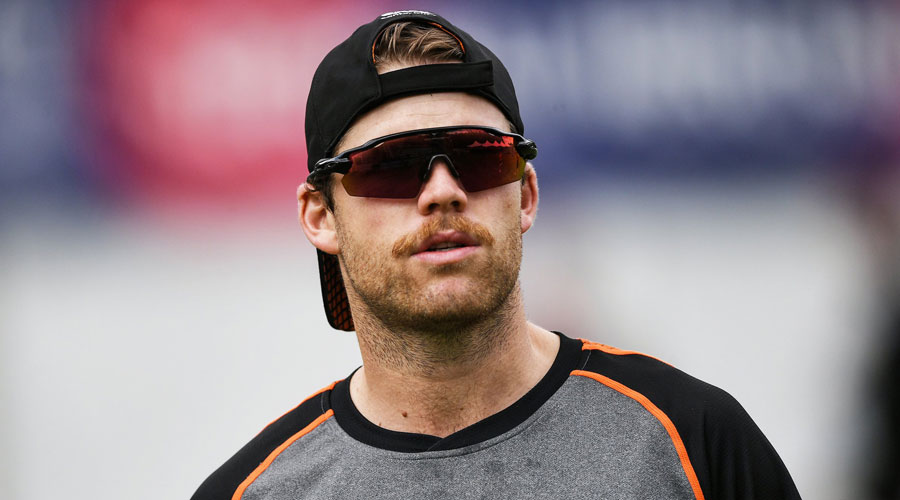 Lockie Ferguson is candid enough to acknowledge how IPL helped him become sharper and churn out impressive performances in last year's World Cup in the United Kingdom, where he finished as the second highest wicket-taker with 21 scalps.

Despite having a decent knowledge now about Indian conditions, the 29-year-old New Zealand and Kolkata Knight Riders (KKR) speedster, however, will have to re-adapt in IPL XIII since it will be held in the UAE due to the pandemic threat in India.

Ferguson, though, is ready to take on the challenge. "It's going to be slightly different in the UAE. It has decent-size grounds, but the ball doesn't turn as much there.

"Probably I'm more suited to conditions in the UAE, though the bounce is not the same as it is in New Zealand," Ferguson told The Telegraph on the sidelines of New Zealand's training camp in Lincoln.

"So I've to reassess my plans, determine what strengths of mine could work in the UAE and try to implement them against the batters."

The previous edition was his second season in the competition, and although he made only five appearances for KKR, Ferguson still has plenty of takeaways that led him "nicely" into last year's World Cup. His biggest learning is a better execution of the yorker.

"At Eden Gardens, you really had to be spot-on with the yorker at the death because slower balls can still be hit for boundaries. So I took that into the World Cup, having a lot of confidence in my death bowling and the variations I was using, which includes the yorker.

"So yes, the challenges I had in the IPL and my failures there made me a better player going into the World Cup," he said.

Ferguson and the other Knights are set to have their pre-tournament camp in Abu Dhabi. Only England's Harry Gurney and he would be among the Knight Riders' overseas players who will be available for the camp. They are expected to reach the UAE around August 21, via direct flights.

Among the rest of their overseas contingent, those who are a part of the Caribbean Premier League franchises would join after the tournament finishes on September 10. Australia are scheduled to tour England for three T20Is and as many ODIs next month, so cricketers of these two countries will be going in only when those matches get over.

Ferguson, like all others, have been out of action for a long time. But he has tried to make the most of it by working on an app with his brother Mitch that helps track ball speed, ball tracking and pitch mapping among others.

He also stressed on the need for warm-up matches to help get rid of the rust.

"Most of us haven't been playing for quite some time and will tend to be a bit hesitant about executing our skills. Mental skills, thus, will come to the fore in such a situation," Ferguson emphasised.