Bhajji blow as CSK step out 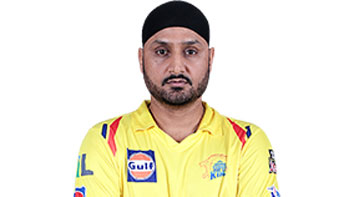 Chennai Super Kings finally got down to training at the ICC Academy in Dubai on Friday evening, 14 days after arriving in the emirate.

But they were dealt a blow when Harbhajan Singh confirmed that he won’t be participating in this year’s IPL, which is scheduled to begin on September 19 at three UAE venues. The off-spinner appealed for privacy after announcing his decision to “take a break”.

“I will not be playing IPL this year due to personal reasons. These are difficult times and I would expect some privacy as I spend time with my family. @ChennaiIPL CSK management has been extremely supportive and I wish them a great IPL. Stay safe and Jai Hind,” Harbhajan tweeted.

CSK were also supportive of Harbhajan’s decision. “Harbhajan Singh informed us he won’t be available due to personal reasons. Team Chennai Super Kings is supportive of his decision and stands by him and his family during these testing times,” CEO Kasi Viswanathan’s said via a CSK tweet. 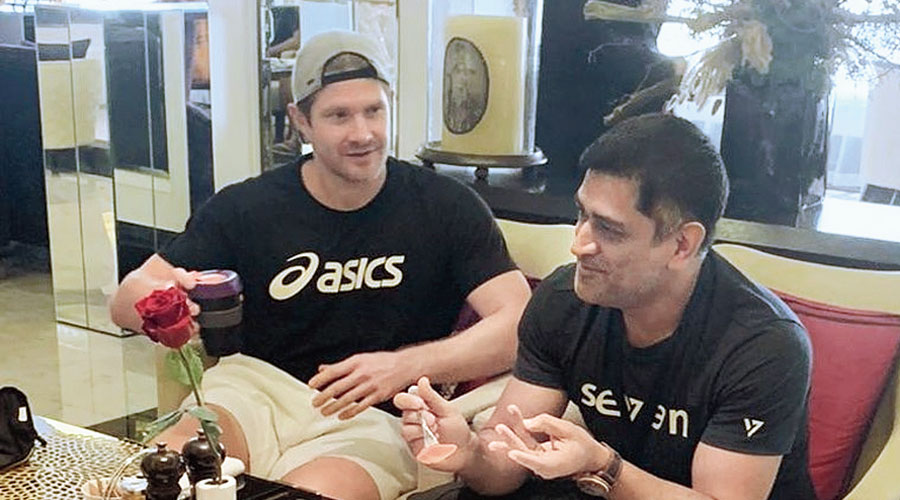 Chennai Super Kings captain Mahendra Singh Dhoni with teammate Shane Watson at the breakfast table together, for the first time since arriving in the UAE, on Friday.
Pictures courtesy: Twitter/@ChennaiIPL

Harbhajan is one of the most successful bowlers — joint third on the list of highest wicket-takers in the IPL with 150 wickets behind Lasith Malinga (170) and Amit Mishra (157).

CSK picked Harbhajan in the 2018 auction after Mumbai Indians decided to release him.

Harbhajan’s unavailability will no doubt hamper CSK on the slow and dry surfaces of the UAE. The franchise though has three frontline spinners in Imran Tahir, Mitchell Santner and Piyush Chawla besides Ravindra Jadeja, who can fill in for him.

Harbhajan’s biggest asset though was his economy. He went for less than 7.5 in a season eight times, the most by any bowler. How Dhoni can manage his spinners during the Powerplay as also middle and slog overs could determine CSK’s chances in the circumstances. 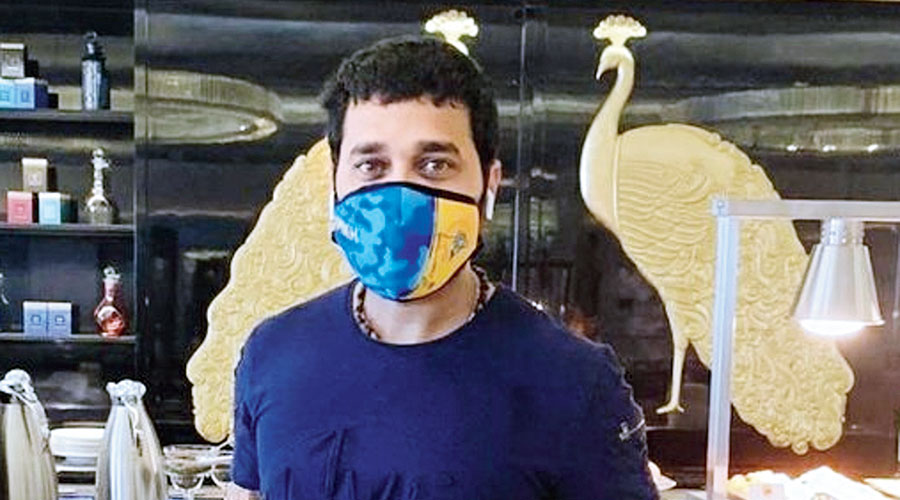 Murali Vijay at the team hotel on Friday.

It was learnt that Harbhajan had informed CSK of his decision to pull out two weeks ago but the team management had requested him to take some more time and think over it. Doubts about his participation grew when he skipped the six-day training camp in Chennai last month and didn’t fly with the franchise to Dubai.

Harbhajan’s pullout comes shortly after Suresh Raina’s exit from the franchise’s hotel in Dubai. The Telegraph reported that there was a “serious breach of discipline” inside the bio-security bubble at Taj Dubai, where the team is staying, which led to Raina leaving for home.

CSK’s build-up for the tournament has been hampered after 13 members of the contingent, including two players, reported Covid-19 positive during the mandatory three tests that everyone has to undergo on landing in the UAE. That meant another seven days of quarantine for the remaining members, who were allowed to train after they tested negative during two additional tests.