'I think we got what we wanted from this series' 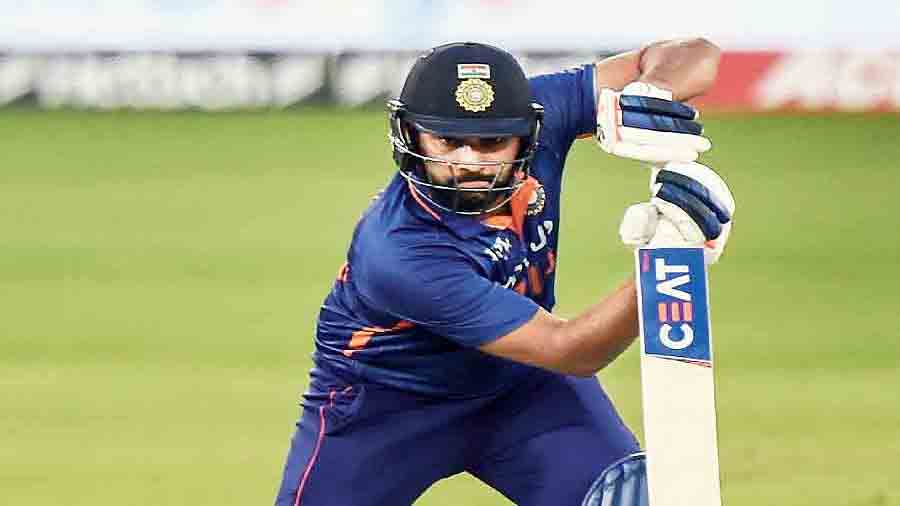 For captain Rohit Sharma, his players being able to bail the side out of difficult situations is one of the biggest plus points from the T20I series win against the West Indies. “For us as a team, whether we chase or bat first, we have a challenge.

“We just want to keep improving. Our middle order is relatively new, but we just wanted to tick the boxes and I think we got what we wanted from this series,” Rohit said at the post-match presentation. “Guys getting the team out of difficult situations is what we wanted, which is a good sign for us as a group. The biggest takeaway from the series was the middle-order batting and making it count. I was also very impressed with our seam bowling.

“It was a good challenge for us to defend in the last two games, and we did well,” Rohit added.

India have barely three days at their disposal before getting down with the T20Is against the visiting Sri Lankans. The first of the three-match series begins in Lucknow on Thursday.

“I will not look at the opposition, I will rather look at what we have to do as a team. Hopefully, we tick the box of ground fielding and catching as well,” Rohit stressed.