Advertisement
Home / Sports / Cricket / I backed myself despite pain: Russell

I backed myself despite pain: Russell 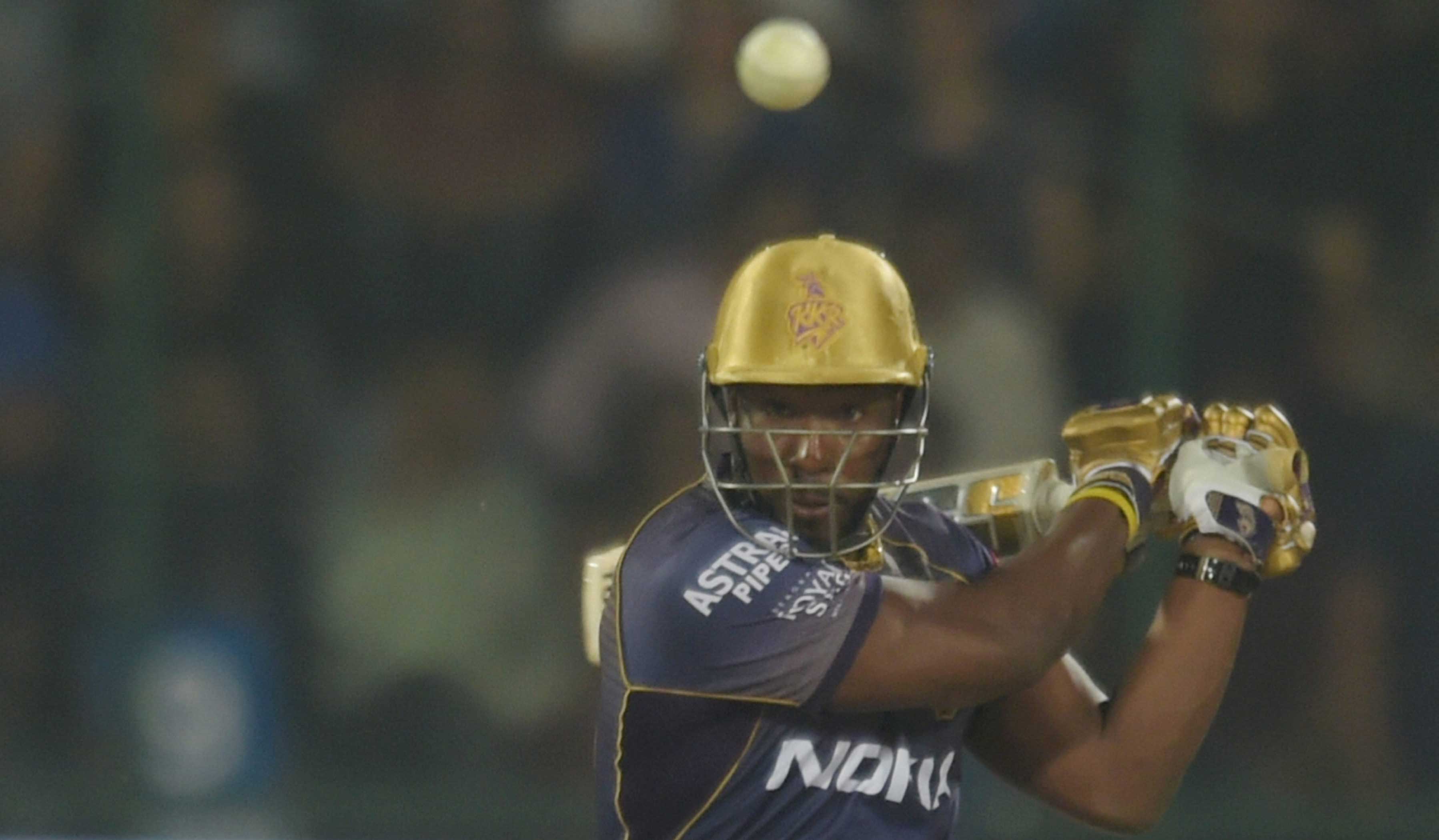 Andre Russell has so far been an unstoppable force in IPL XII.

After playing blistering knocks against the Sunrisers Hyderabad and Kings XI Punjab, Russell was at it again as he smashed a 28-ball 62 against the Delhi Capitals, at the Kotla on Saturday.

Russell’s innings helped the Kolkata Knight Riders recover from a jittery start and post 185 for eight in 20 overs. Knight Riders captain Dinesh Karthik too played a fine knock of 50 off 36 balls.

It is interesting to note that Russell was not at his hundred per cent on Saturday as he injured his shoulder while batting.

The Caribbean superstar took a blow on his shoulder from a Harshal Patel beamer and even though he felt pain, he inflicted much more pain on the opposition bowlers.

During his innings, he hit four boundaries and six monstrous sixes.

Speaking during the innings break, Russell said that even though his shoulder was hurting, he didn’t want to change his aggressive batting. “Everything in this game is tough, so we have to be tough as well. It was a tough start for me, getting hit on the shoulder…

“But batting with DK, we decided to bat it out. I was backing myself and told DK that ‘I’m feeling the pain, so might as well go for it and get out while playing the way I play, rather than getting out while playing a shot which I am not comfortable with’,” Russell said.

Russell also revealed that they were happy with the Knight Riders’ eventual total as at one point they were struggling at 61 for five. “At one point we were trying to get 150… But then, I backed myself and with that partnership with DK going well, we managed to post a good enough total,” he said.

But that didn’t prove to be enough in the end.

Russell was adjudged the Man of the Match in the Knight Riders’s first two matches. Against the Sunrisers, he made 49 not out and took two wickets, while against Kings XI, he scored 48 besides also scalping two wickets.