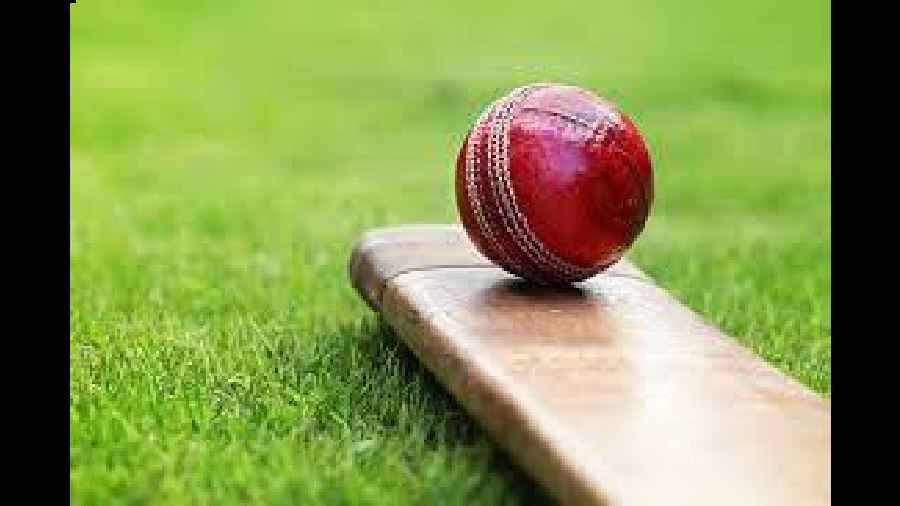 Aaron Finch and Matthew Wade revived Australia’s run chase before Mitchell Starc clinched the three-wicket win with a ball to spare on Wednesday in a dramatic last over of the series-opening T20I against WestIndies.

Both teams are using the two-game series to fine-tune for the T20 World Cup later this month. West Indies posted 145/9 after being sent in to bat and then had Australia at 21/2in reply when pacer Sheldon Cottrell dismissed David Warner and Mitch Marsh in the second over. That brought regular opener Finch to the crease at No. 4 and he scored 58 runs from 53 balls despite Australia slipping to 58/5 in the eighth over, sharing a 69-run sixth-wicket stand with Wade. When he was out, caught in the outfield trying to hit Alzarri Joseph (2/17)over mid-wicket, Australia still needed 19 runs off 17 deliveries.

Odean Smith made it more interesting when he bowled Pat Cummins (4) in the penultimate over, leaving Australia requiring 11 runs off six deliveries.

Cottrell conceded 38 runs in his first three overs but was given the ball for the final over,which started with Wade hitting a boundary to reduce Australia’s target to seven runs off five balls. But Cottrell was unlucky twice not to pick up wickets, with Wade and then Starcboth dropped in the outfield attempting to hit a winning boundary.

“Got a little bit close there,” Finch said in his post-match TV interview. “Nice to get across the line in a close one.”

Finch said he batted down the order to let all-rounder Cameron Green continue opening but said there were likely to be changes for the second game in Brisbane on Friday as his team prepares to defend its T20 world title.

“We’re going to keep tinkering with things just to make sure we’ve got all the bases covered going into the World Cup,” he said.