Everything is on the line as Delhi Capitals face CSK 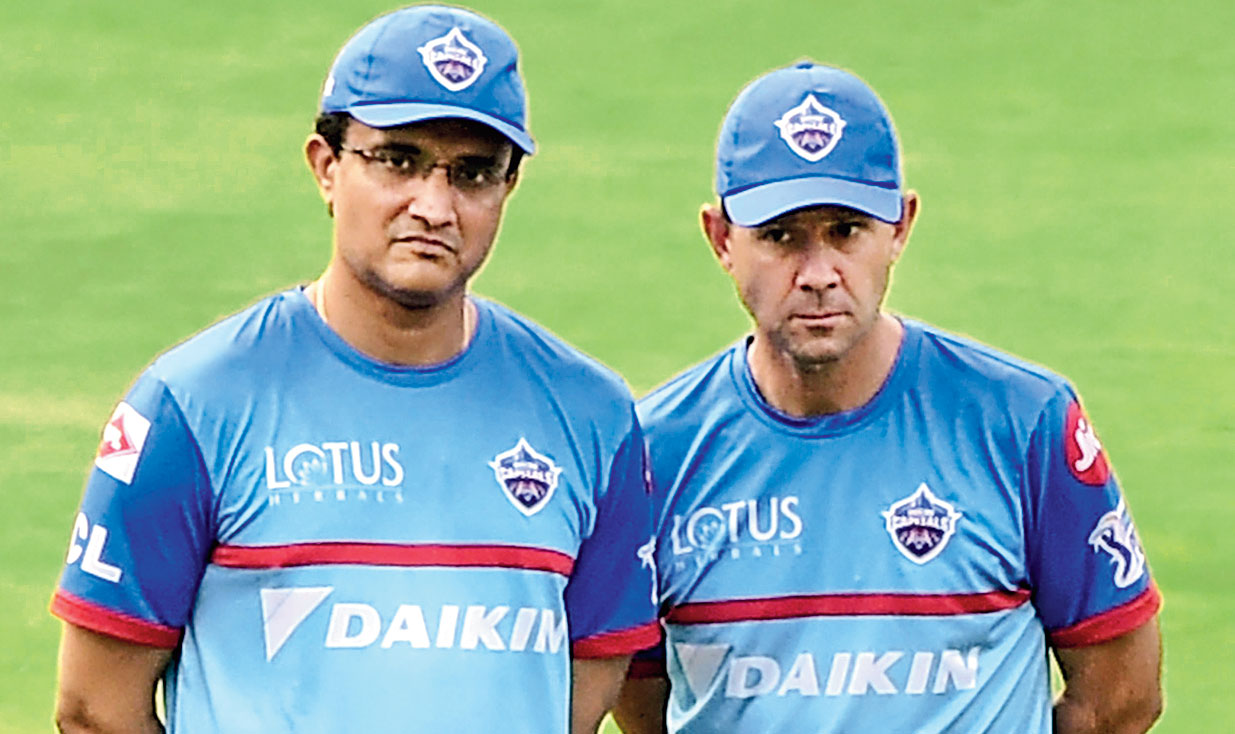 Delhi Capitals (DC) will have to produce another special effort to beat Chennai Super Kings (CSK) for the first time this season and make their maiden IPL final on Friday.

It was CSK who denied DC a top-two spot in the league standings with a crushing 80-run win at the Chepauk and the Mahendra Singh Dhoni-led side stands in their way again. It’s only that stakes are much higher in Qualifier II.

The tense win in the Eliminator, set up by their star player Rishabh Pant, here, on Wednesday night is bound to provide an extra dose of motivation going into the knockout game at the ACA-VDCA Stadium.

Pant’s 21-ball 49 in a high-pressure game re-ignited the debate on social media over his non-selection in India’s World Cup squad with former England captain Michael Vaughan saying it was “bonkers” to not have the young-wicketkeeper batsman in the mega event starting May 30.

His sensational effort made all the difference in the run-chase, but he got out when his team was very close to the finishing line.

Not being able to finish games is one criticism that he has had to deal with repeatedly and there would be no better stage than Qualifier II to come up with another match-wining knock and carry his bat through.

Another young gun, Prithvi Shaw, too played an important innings of 56 and was happy to be back among the runs after low scores in the previous three innings.

DC, having already played a game here, may have an advantage of knowing the conditions better. Their fast bowlers, Trent Boult and Ishant Sharma, did a decent job in the absence of Kagiso Rabada and were well supported by Keemo Paul, who picked up three wickets to return with best figures in the Eliminator.

The batsmen would be rather relieved that they would not have to face the spin threat of Imran Tahir and Harbhajan Singh on a turner in Chennai, but it would be a challenge nonetheless.

Another thing DC would have to be wary of is stage fright, though the Eliminator surely must have prepared them for the tougher battles ahead.

CSK, on the other hand, are used to playing the big matches, having won three titles besides being runners-up on four occasions.

They were hammered by Mumbai Indians in Qualifier I, but dare not count them out. Rather, expect CSK to bounce back in style.

Captain Dhoni will be expecting an improved performance from his batsmen after the disappointment against Mumbai Indians.

Opener Shane Watson has not been amongst runs ever since smashing the 53-ball 96 against Sunrisers Hyderabad back on April 23.

The talismanic Dhoni admitted that CSK could have read the conditions better against Mumbai Indians at home and asked his batsmen to be careful with shot selection going forward.

“These are the best batsmen we have got. It looks like we are batting well, but at times they come up with shots that shouldn’t be played.

“But these are the players who we have banked on. They have the experience and they should know to assess the conditions better,” Dhoni had said after the six-wicket loss in Qualifier I.