Dropping Mithali Raj was in the team’s interest: Harmanpreet Kaur

India decided to leave Mithali out of the playing XI, and ended up scoring a below-par 112 in 19.3 overs 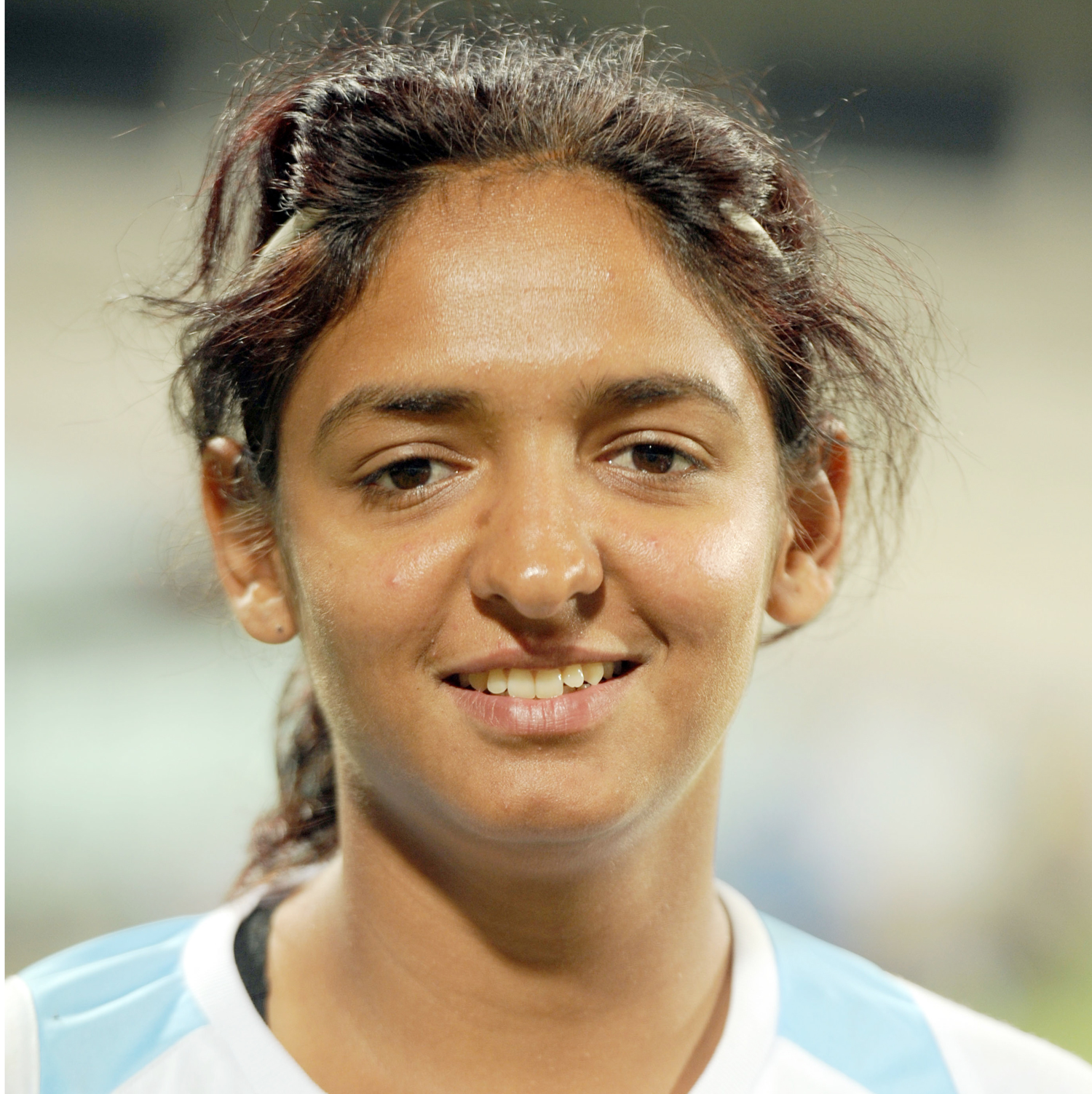 The decision to drop a player of Mithali Raj’s calibre backfired during India’s humiliating eight-wicket loss in the semi-final to England in the World T20, but skipper Harmanpreet Kaur said that she has “no regrets” as it was decision taken keeping team’s interests in mind.

Indian batting collapsed as they managed only 112 with eight wickets falling for 24 runs as the visibly upset veteran’s blank stare sitting in the dug-out said it all.

India decided to leave their senior-most player Mithali out of the playing XI, and ended up scoring a below-par 112 in 19.3 overs.

England had it easy as seasoned campaigners Amy Jones (53 n.o., 47 balls) and Natalie Sciver (52 off 40 balls) added 92 runs for the unbroken third-wicket stand to finish the match in only 17.1 overs.

At the toss, Harmanpreet said: “It’s not about not selecting Mithali, it’s about keeping a winning combination.”

However the Indian skipper defended her decision. “Whatever we decided, we decided for the team. Sometimes it works, sometimes it doesn’t, no regrets. I’m proud of the way my girls played through the tournament,” Harmanpreet said at the post-match presentation ceremony.

Mithali’s strike-rate was always an issue, but considering that Taniya Bhatia could not accelerate and Veda Krishnamurthy was in poor form, the decision to drop a seasoned campaigner boomeranged on India.

The skipper said that she wanted someone to bat in the middle-order. Mithali’s preferred position is as an opener. “We did really well against Australia, and that is the reason we just wanted to go with the same combination,” she explained at the press conference.

“She (Mithali) opens. We need someone after Smriti (Mandhana) and me who can bat for us… Dropping Mithali was in the team’s interest. I think we are a young team and we still need to work on our mental strength. If we can work on how to play under pressure, that will change how we play these games.”

England captain Heather Knight said that she was worried during Powerplay overs when Smriti Mandhana had gone on the offensive, but praised Kirstie Gordon and Sophie Ecclestone for bringing them back in the game.

“The match got away from us a bit in the Powerplay but the spinners bowled really well to bring us back.

“Kirstie has been outstanding on her first tour. Sophie, young spinner as well, has shown a lot of quality over the last year or so.”

It was yet another story of Indian women not showing enough big-match temperament. They had lost the 50-over World Cup final to England at Lord’s last year and the Asia Cup T20 final to Bangladesh, earlier this year.

As many as seven players failed to get to double digits and the spin-attack was unable to adapt to a different surface at the Sir Vivian Richards Stadium after playing all their matches at Providence in Guyana.