Decision time: Stick to old or opt for new

It shouldn’t be very surprising if Bengal have a new coach for the coming season, says former CAB official 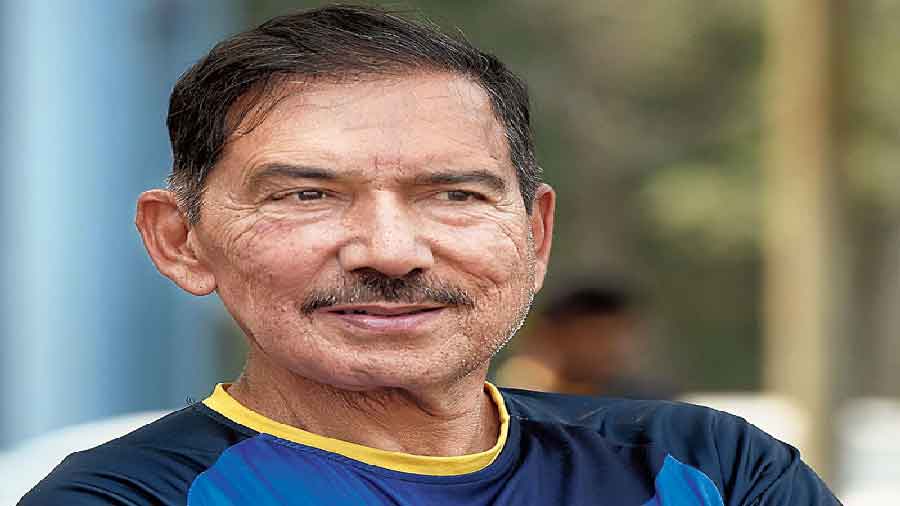 Bengal have been a formidable outfit in red-ball cricket ever since Arun Lal’s appointment as their head coach. Runners-up in the 2019-20 Ranji Trophy, Bengal finished as semi-finalists in the recently concluded edition of the tournament.  Their overall performances in these two Ranji seasons have been anything but poor and the team could well have finished on top if not for a few botch-ups in a session or two.

Yet, a change in the Bengal coaching staff for the coming season cannot be ruled out altogether as, according to some in the Bengal cricket fraternity, stagnancy may creep into the squad if the same personnel continue.

“In today’s era of professionalism, things are result and success oriented. The coaches’ performances too are analysed on the basis of the number of trophies they’ve helped their teams win, not on how many times the teams have made the finals of tournaments during their tenure.

“So it shouldn’t be very surprising if Bengal have a new coach for the coming season,” a former Cricket Association of Bengal (CAB) official, who didn’t wish to be named, said.

An official decision on the matter, though, will be taken only after the CAB officials sit with Lal during a performance review meeting.  The meeting will be taking place some time in the coming weeks after CAB secretary Snehasish Ganguly returns from the United States on Thursday.

Although Lal’s extension is also a possibility, it has been learnt that the CAB may approach and talk with those individuals having experience of coaching in the IPL or with rich first-class coaching credentials.

There have been whispers about potential discussions with Robin Singh, the former India all-rounder who’s associated with the Mumbai Indians’ coaching staff for a long time, as well as Chandrakant Pandit, who coached Madhya Pradesh to their maiden Ranji crown this season.

If the CAB does manage to convince Pandit, who has also won five Ranji titles as coach with Mumbai and Vidarbha, that certainly will be a big catch.

Former Bengal captain and all-rounder Laxmi Ratan Shukla, too, seems to be in the fray. Shukla’s coaching experience so far has been about dealing with the Bengal U-25 cricketers after resigning from the post of minister of state for youth affairs and sports in January 2021. However, his contribution to Bengal in all forms of the game is one aspect that cannot really be ignored.