Board heat on official 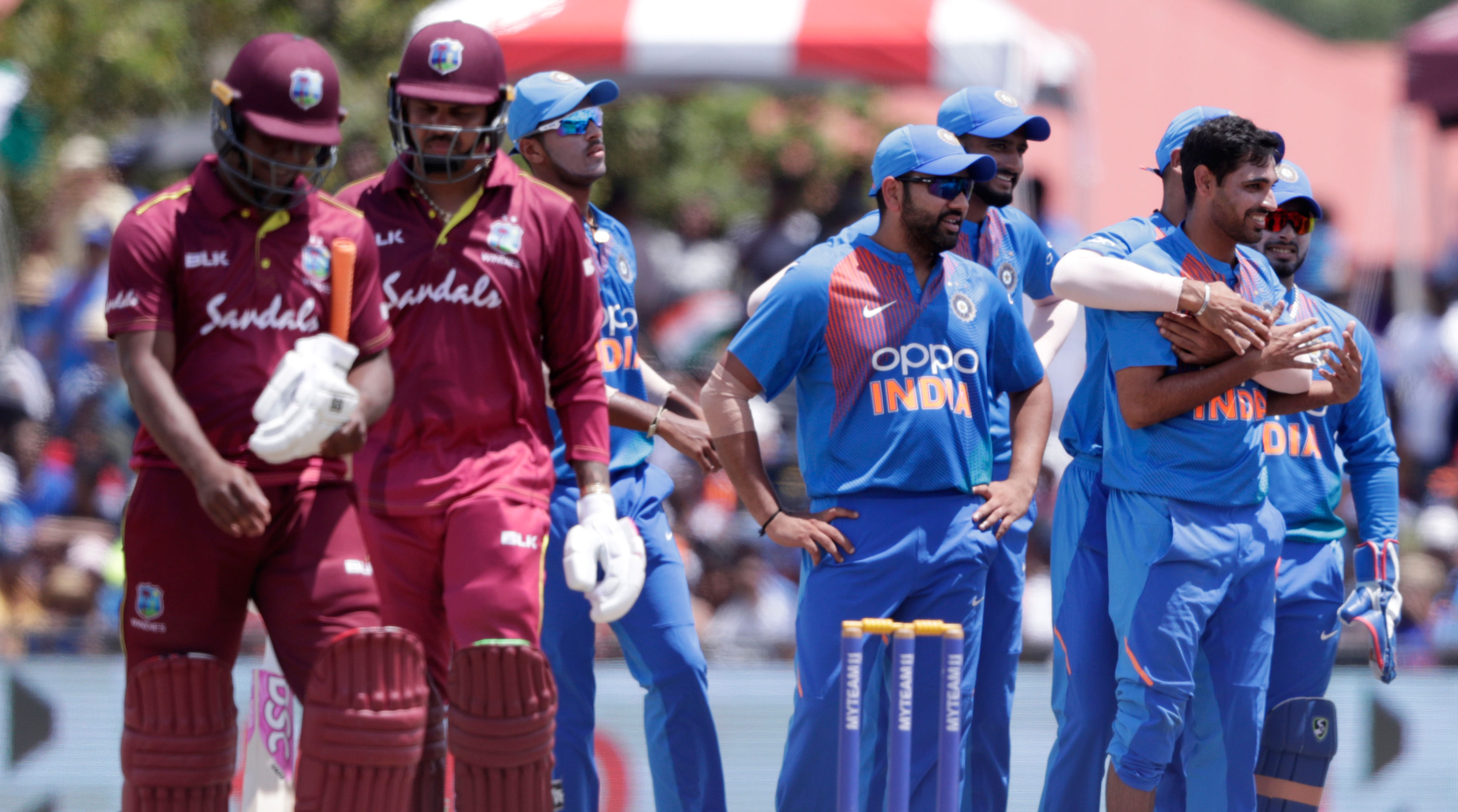 Three days before the process to choose Team India’s head coach and the rest of the support staff begins, one thing seems likely: administrative manager Sunil Subramaniam will not be retained.

Subramaniam’s conduct and attitude had long been under the scanner of the Board of Control for Cricket in India (BCCI) brass and the latest episode relates to non-cooperation with High Commission staff in Guyana and Trinidad and Tobago.

According to The Telegraph’s sources, Subramaniam is likely to be recalled midway through the tour and asked to explain his conduct. He has already been reprimanded by the Board.

The Indian players are scheduled to shoot a short commercial on water conservation under a directive from the Indian government.

However once the High Commission staff got in touch with the administrative manager, he allegedly refused to entertain them.

According to reports, when a very senior person from the High Commission in Trinidad & Tobago called up Subramaniam, he allegedly told him “don’t flood me with messages”.

The Committee of Administrators chief Vinod Rai was asked to step in and he made sure that things were back on track.

The commercial on water conservation will be shot in Port of Spain on Tuesday.

Efforts to get in touch with Subramaniam proved futile.

The 52-year-old former Tamil Nadu left-arm spinner and coach of Ravichandran Ashwin came on board as manager in August 2017 on a one-year contract.

He had been on a 45-day extension with the Ravi Shastri-led support staff till the end of the West Indies tour next month.

“His conduct has always been an issue and anyone who has interacted with him has been left disappointed,” said a senior Board official.

“Things wouldn’t have reached such a stage had he been pulled up earlier. The CoA had turned a blind eye to his earlier acts of misconduct.”

There were talks about his conduct during the tour of Australia earlier this year.

Apparently his behaviour with the catering staff during the Perth Test was reported to Cricket Australia operations manager.