There was talk about hosting the camp in Bangalore, but the worsening pandemic situation there prompted the board to shift it to Ahmedabad 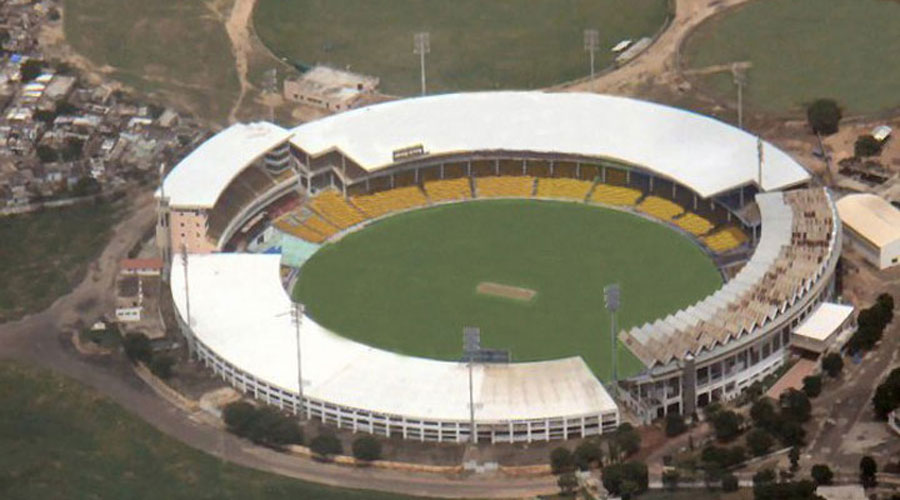 The Board of Control for Cricket in India (BCCI) is planning to hold a conditioning camp for its contracted players in Ahmedabad.

The Indian players have been out of action since March. This was discussed during the apex council meeting of the BCCI on Friday evening. While the BCCI wants to have the camp before the start of the Indian Premier League, the franchises would prefer after its completion in November.

There was talk about hosting the camp in Bangalore, but the worsening pandemic situation there prompted the BCCI to shift it to Ahmedabad. Dharamsala was also considered as an option but was discarded due to lack of hotel accommodation.

According to The Telegraph’s sources, the camp can be hosted in a bio-secure atmosphere in the newly built cricket stadium at Motera near Ahmedabad. Players won’t need to go out of its premises during the camp.

The stadium has a Club House inside its premises where players and support staff can stay. They can be quarantined if needed and arrangements will also be made for regular Covid-19 tests.

It was also decided that the BCCI would issue an advertisement for the post of chief executive officer after Rahul Johri was relieved of his duties last week.