Beat Bangladesh by an innings and eight runs to complete sweep 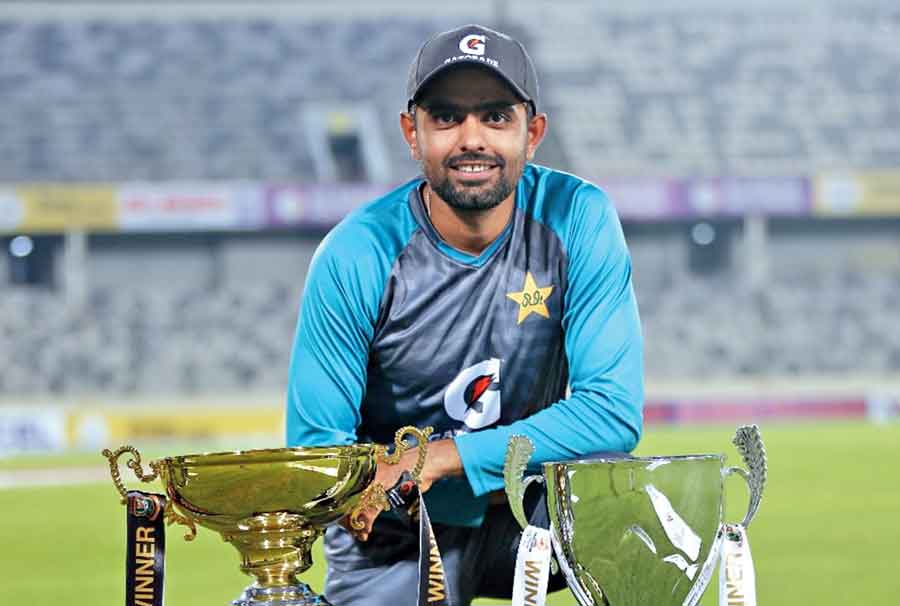 Pakistan bowlers claimed 13 wickets on a frenetic final day to win the second Test against Bangladesh by an innings and eight runs to complete a 2-0 series sweep on Wednesday.

Electing to bat after winning the toss, Pakistan posted 300/4 before declaring their first innings in the weather-bedevilled contest in which only 215 overs could be bowled at Mirpur’s Shere Bangla Stadium.

Their bowlers, led by spin all-rounder Sajid Khan, injected fresh excitement in the contest when they reduced Bangladesh to 76/7 on Tuesday.

After play resumed on Wednesday, Pakistan bundled out Bangladesh for 87 and enforced a follow-on.

Bangladesh were all out for 205 in their second innings but their improved batting display was not enough to avoid a resounding defeat.

Sajid, who claimed eight wickets in the first innings, finished with a career-best match haul of 12/128 to claim the man of the match award.

Pakistan captain Babar Azam, who top-scored for his side with 76, also claimed his maiden Test wicket when he trapped Mehidy Hasan leg before wicket.

“Even though we lost time to rain, our mindset was to dominate. And the way Sajid bowled, that brought us into the game and gave us momentum,” Babar said later.

“The ground staff prepared the wicket very well and

covered the ground and ensured we got enough time for the result, I really appreciate their efforts.”

Pakistan opener Abid Ali was adjudged Player of the Series for his tally of 263 runs in three innings.