Draft on how to get back on track 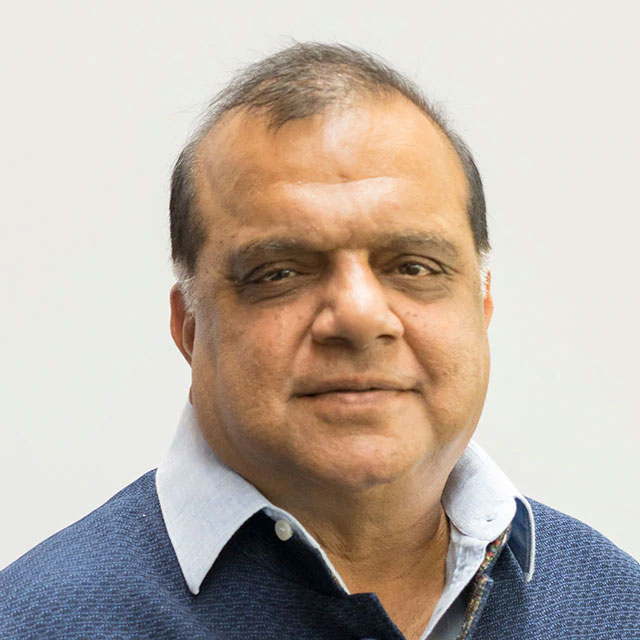 The Indian Olympic Association (IOA) apprehends that a prolonged absence from sports could lead to a loss of motivation for athletes and has therefore sought suggestions from stakeholders on ways of getting back on track once the lockdown is lifted.

“Training of the athletes was at its peak when the lockdown was enforced and the athletes had to stop their training at once, though it differs from sport to sport. The risk of athletes and coaches losing motivation is real,” says the document released on Tuesday.

“In the present scenario, we will have to find out what is the way forward and how athletes can resume sports activities, training and eventually competitions,” it adds.

The Telegraph had on Tuesday reported on the helplessness of some athletes cooped up in their rooms in different camps, leading to a fear of them losing motivation.

IOA’s idea is to press the restart button as early as possible and intensify the country’s preparations for the Tokyo Olympics and other international competitions once the lockdown is lifted. Lockdown 3.0 ends on May 17.

Eighteen national sports federations and 16 state Olympic associations have been asked to send the collated responses from athletes and other stakeholders so that the draft is ready by May 20.

IOA’s document has identified different disciplines which can begin their national camps and outdoor training post-lockdown.

Athletics, archery, shooting, weightlifting, badminton, squash, table tennis and tennis (as non-contact sport) have been categorised as the “safest sport to start early with”.

How and when should team and contact sport like basketball, football, hockey, volleyball, swimming, boxing, wrestling, judo, karate, taekwondo, wushu resume will be discussed with the stakeholders.

The IOA, however, has made it clear that any resumption will have to be guided by the public health policies laid down by the government.

“It’s good news for everyone. Players can again start practising once lockdown is lifted. But we have to adhere to the guidelines strictly. Some time or other we have to restart,” table tennis coach Soumyadeep Roy said.

The sports ministry has invited nominations for the 2020 National Sports Awards, including the Rajiv Gandhi Khel Ratna Award and the Arjuna Award.

The nominations are to be sent via email by June 3.