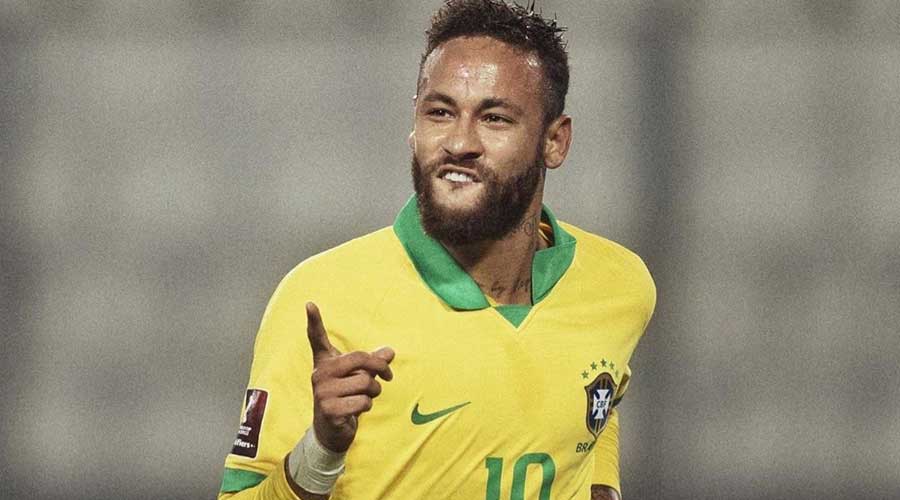 Defending champions Brazil and Chile will have their star players back in action when they meet in the Copa America quarter finals on Friday.

Neymar will return for Brazil and Alexis Sanchez has recovered from a calf muscle injury ahead of the encounter at the Nilton Santos Stadium in Rio de Janeiro.

The Selecao spared a group of regular starters in the 1-1 draw with Ecuador on Sunday, resting Neymar, defender Thiago Silva and striker Gabriel Jesus. Others, including Casemiro, entered as substitutes in that game.

Brazil, with three wins in four Copa America matches, are clear favourites to win. Chile’s only win in the group stage was against Bolivia.

The last memorable match between Brazil and Chile was in the round of 16 at the 2014 World Cup. Regular time ended 1-1, with goals by David Luiz and Sanchez.

The Chileans almost beat the hosts in extra-time but Brazil won on penalties, 3-2.

Thiago Silva, who could start on Friday, was marked by that match for his tears of tension during the shootout.

“I didn’t programme myself to get emotional. It just happened,” Silva told a news conference Wednesday.

Also on Friday, 2019 Copa America runners-up Peru will take on Paraguay in Goiania. The winners will face Brazil or Chile in the semi-finals in Rio.