Advertisement
Home / Sports / Champions League: Pochettino yet to string up his stars into a team

Champions League: Pochettino yet to string up his stars into a team 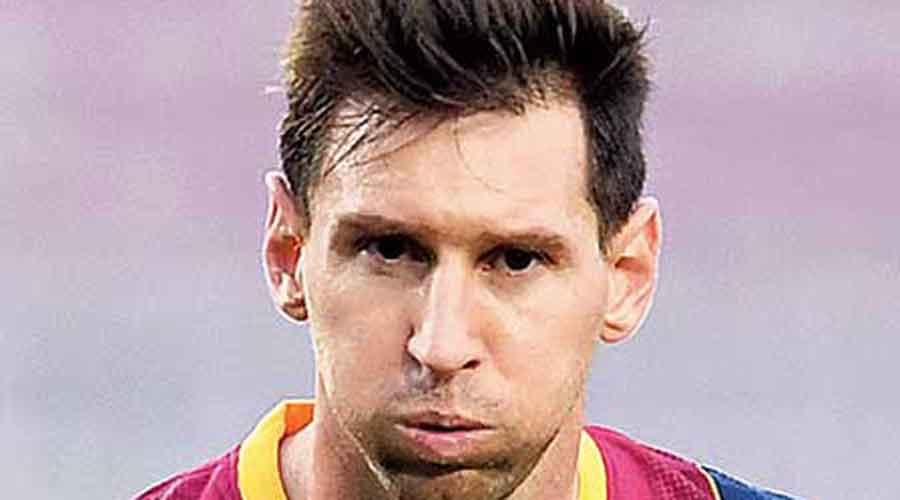 Paris Saint-Germain have been labelled as the side to beat in the Champions League since Lionel Messi joined during the close season, but coach Mauricio Pochettino warned that he had not yet turned his stellar cast of players into a team.

“We’re not a team yet. We are a club that has recruited many players this summer. There are some big names but we have to turn into a team,” Pochettino told a news conference on Tuesday on the eve of their opening Group A game at Club Brugge.

“We are a group of players who need to achieve results.”

Pochettino said he had not decided yet whether Mbappe, Neymar and Messi, who has so far only played half an hour with PSG, would all play at the Jan Breydel stadium.

Pochettino has choices to make in attack, but perhaps more significantly, he will need to pick between Keylor Navas and Gianluigi Donnarumma to play in goal.

Angel Di Maria is not part of the 22-man squad as the Argentine winger was handed a three-game suspension by Uefa last season.

Centre back Sergio Ramos’s debut has again been delayed as the Spaniard has not fully recovered from a thigh injury.

Liverpool must hit the ground running in their first Champions League game against AC Milan as a tough group, also including Atletico Madrid and Porto, will leave no room for error, manager Juergen Klopp said on Tuesday.

“It’s a tough group… When we all saw the draw, I don’t think any of the teams said: ‘Oh my god, what a great group’... It’s all about getting enough points to get through that group and we better not waste time.”

Manchester City’s previous Champions League campaign was not a “failure” despite their loss to Chelsea in the final, manager Pep Guardiola said ahead of their Group A opener against RB Leipzig.

“Man City made a step forward last season. We had 13 games and we won 11. The players have feelings and soul and it hurts when you cannot achieve something. For them, it’s a new challenge to try. These guys win three of last four Premier League (titles) and we always have the feeling we can do better.”

Note: Kick-offs at 12.30am IST, Thursday, unless otherwise mentioned