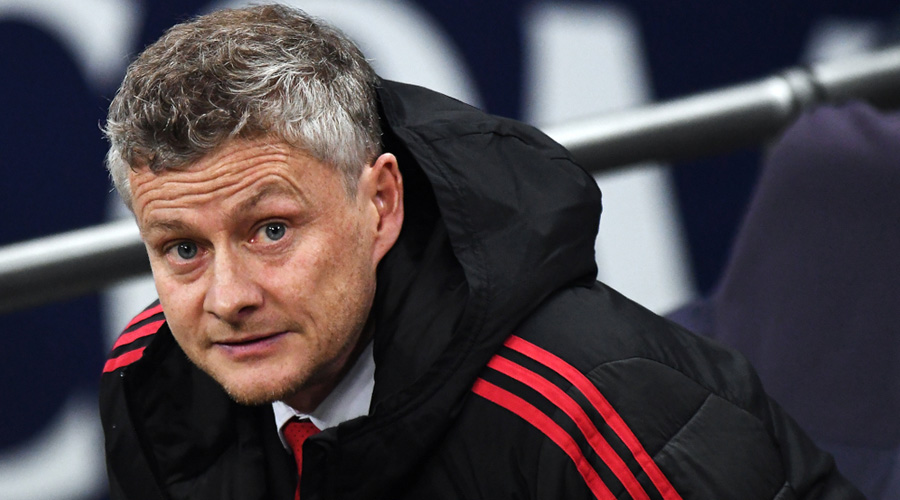 Manchester United manager Ole Gunnar Solskjaer said on Monday that he enjoyed the criticism that comes with his job and that he was unperturbed by the harsh comments that followed some of his team’s recent performances.

Solskjaer has been under intense scrutiny after United’s stuttering start to the season but saw some of that pressure ease with a 3-0 win Tottenham Hotspur at the weekend.

“Criticism can make you doubt yourself or you can stand up for yourself. I have always enjoyed criticism. Keep that coming,” he said ahead of United’s trip to Atalanta in the Champions League on Tuesday.

“Journalists, pundits, experts, we all have different jobs. It is their job to give their opinion. I am not here to fight with them.”

The Norwegian insisted United had not turned a corner despite the dominant win at Spurs, with Atalanta likely to pose a difficult challenge.

“Special style. Attacking, aggressive, the coach (Gian Piero Gasperini) shines that energy. It is also exciting to watch and we have followed them for a while. What they have done in the last five years has been remarkable,” said Solskjaer.

United were forced to dig deep against the Italians at Old Trafford last month, coming from two goals down to seal a dramatic late 3-2 win.

“Atalanta are a team with a unique style of play and still believe in themselves. It is always little things they might try to do different to win any game” he added.

United’s strategy of switching to a back three in central defence worked perfectly against Tottenham, but the manager said he was unlikely to use the same system on Tuesday.

“We have players to play many different systems — back three, back five, wide men, wingers. We looked at Tottenham, played that system and it worked. Can’t say what we will do tomorrow (Tuesday) night,” he said.

Barcelona caretaker coach Sergi Barjuan knows his team are under pressure to beat Dynamo Kyiv in Tuesday’s Group E game in Ukraine but says they are ready to face the challenge.

Barca are third in the standings with three points from three games, a point behind Benfica and six adrift of group leaders Bayern Munich after being thrashed 3-0 by both teams.

They got up and running halfway through the group stage with a 1-0 home win over the Ukrainian side last month and must now claim another three points in the return match in Kyiv as they bid to finish in the top two and reach the knockout rounds.

“Barcelona have to win always. But we all know the importance of tomorrow’s game,” Sergi told a pre-match news conference.

“It’s my obligation to squeeze the best out of my players and they have to believe they can turn things around and I see this game as a great opportunity to do it.”

The former Barca player moved up from the “B” team to take charge when Ronald Koeman was sacked on October 27 after a second consecutive La Liga defeat by Rayo Vallecano.

The coach also gave an update on Sergio Aguero’s health. The Argentina striker was forced off in Saturday’s home draw with Alaves with chest pain and is still in hospital. “I spoke to him and he’s calm,” said Sergi.

Bayern Munich coach Julian Nagelsmann said he was confident he would be back on the bench for their Group E game against Benfica Lisbon on Tuesday after a two-week absence due to a Covid-19 infection.