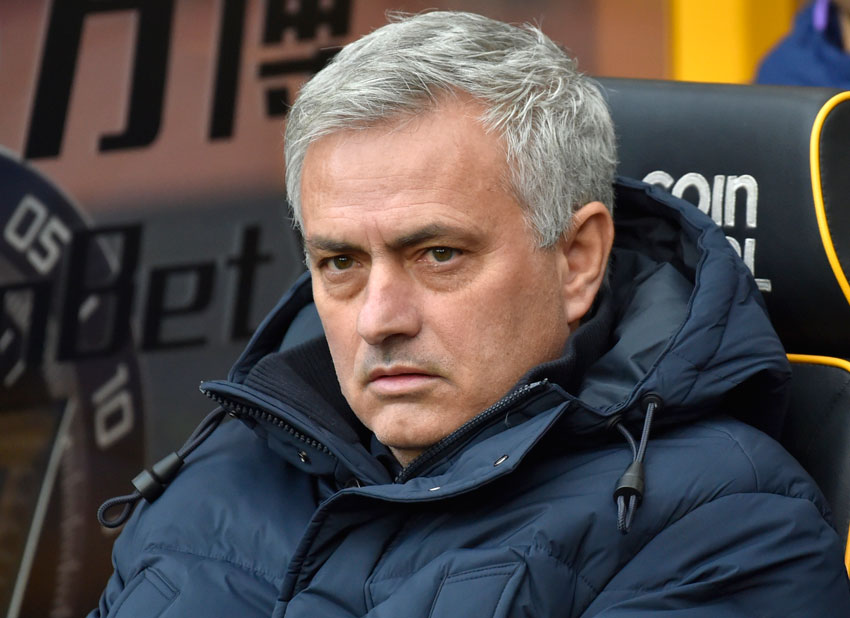 Carlo Ancelotti surprised an Everton fan with motor neurone disease while Jose Mourinho helped deliver care packages as Premier League managers joined in the battle against the coronavirus crisis. Ancelotti joined his club’s “Blue Family” community campaign, making a phonecall to Mark Cruise, a 52-year-old Everton fan diagnosed with motor neurone disease last year. Tottenham boss Mourinho has been working with Age UK and community group Love Your Doorstep to deliver vital supplies such as food and medication to those in need.

Bob to be freed

Former tennis champion and convicted child rapist Bob Hewitt was on Tuesday granted parole which will see him released next month, the South African correctional services ministry said. Australia-born Hewitt was sentenced to six years imprisonment and has served three years, six months and 22 days of his sentence.

The Pakistan Cricket Board, acting on a request from the Sindh Government, has agreed to convert its Hanif Mohammad High Performance Centre into a temporary lodging facility for paramedic staff working at a makeshift hospital to tackle the Covid-19 pandemic here.

The member nations of the International Cricket Council (ICC) will be engaged in a video conference on Friday to discuss contingency plans in the wake of global lockdown due to Covid-19 pandemic. The high-profile ICC T20 World Cup scheduled in Australia from mid-October and bilateral Test engagements as part of the World Test Championship schedule could be in for a rejig in case the lockdown continues for another two months.

Harry Kane says he is on track to be fit when the Premier League returns as the Tottenham striker urged people to “stay safe” from the coronavirus. Kane has been sidelined since suffering a torn hamstring tendon in Tottenham’s January 1 defeat in Southampton.