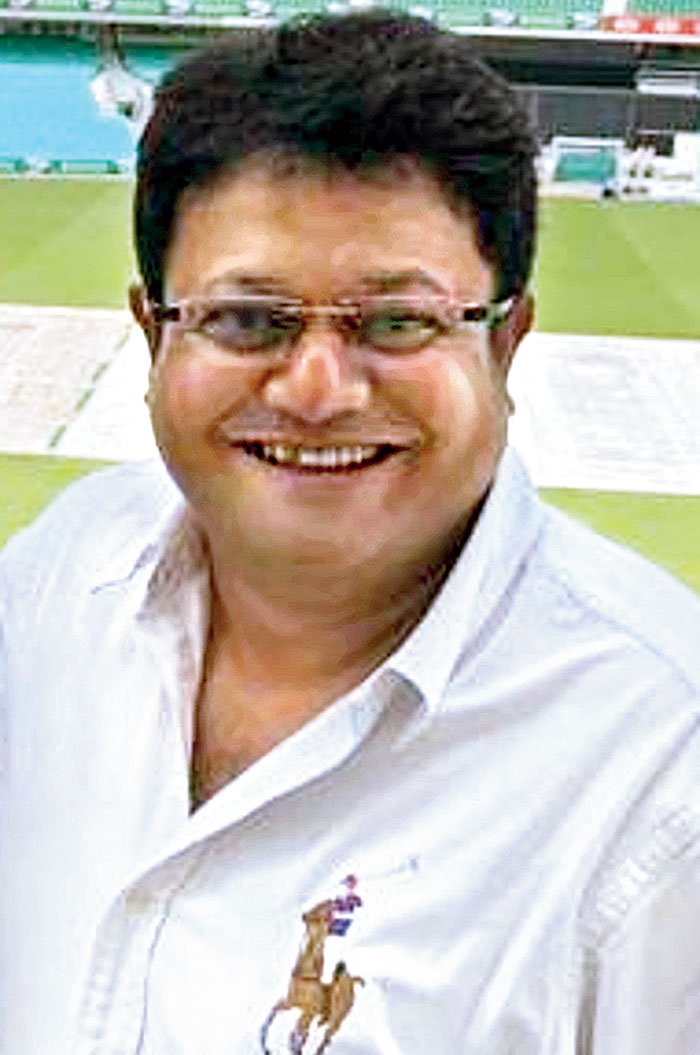 Ollie Pope’s performance in their 3-1 Test series win in South Africa has come as a boon for England. But an Indian with roots in Bengal deserves a lot of credit for Pope’s success.

Meet Siddhartha Lahiri, the coach playing a crucial part in the England middle-order batsman’s progress since he was only seven years old.

A former cricketer himself who played for DKS, Milan Samity, Anandabazar Sports Club and Customs in Cricket Association of Bengal’s local tournaments, Lahiri is now director of the Rajasthan Royals Academy in the United Kingdom and also trains players at various age-group levels of English cricket and the England Lions team.

It was in 2003 when a disillusioned Lahiri, then a resident of Behala, arrived in London to get his England and Wales Cricket Board (ECB) coaching badges. He did his ECB Level 1 and 2 from Middlesex, and the County recommended his name for Level 3.

“Initially, there was a lot of struggle. With no experience, I began my journey into what was an unknown world of cricket coaching.

“After finishing my Level 3, I was looking for coaching opportunities in Surrey and I came across a club called Stoke d’Abernon CC in Cobham, Surrey. I started playing cricket on a Saturday and gained popularity. My coaching journey began then.

“My first break came with the job at Parkside School, Cobham. The then headmaster David Aylward saw potential in me and we started a cricket academy called Star Cricket Academy.

“The rest is history and from one student, we now have hundreds in our register. We moved to Reed’s school in Cobham in September 2018 and subsequently brand partnered with Rajasthan Royals in February last year,” Lahiri, who was in the city last week, told The Telegraph from Nagpur on Monday.

Now an Overseas Citizen of India, Lahiri is currently busy with a camp featuring the Royals UK academy boys as well as those of the Surrey academy, at the Royals Institute of Sport Excellence at Talegaon in Nagpur.

“Sid is a quality coach. His knowledge is of a high standard, his understanding of coaching is as good as I’ve seen and his relationship with the players is outstanding.

“He has a real passion to ensure players improve and most importantly enjoy the game of cricket… Sid has shown to be a trusted mentor for so many players,” Stewart said.

Pope too acknowledged Lahiri’s contribution. The England batsman told Sky Sports: “Sid Lahiri invested a lot of time in us young players. At that stage, you want someone who’s going to give you a good solid basic game. That was the starting point for me.”