BCCI to knock on SC door 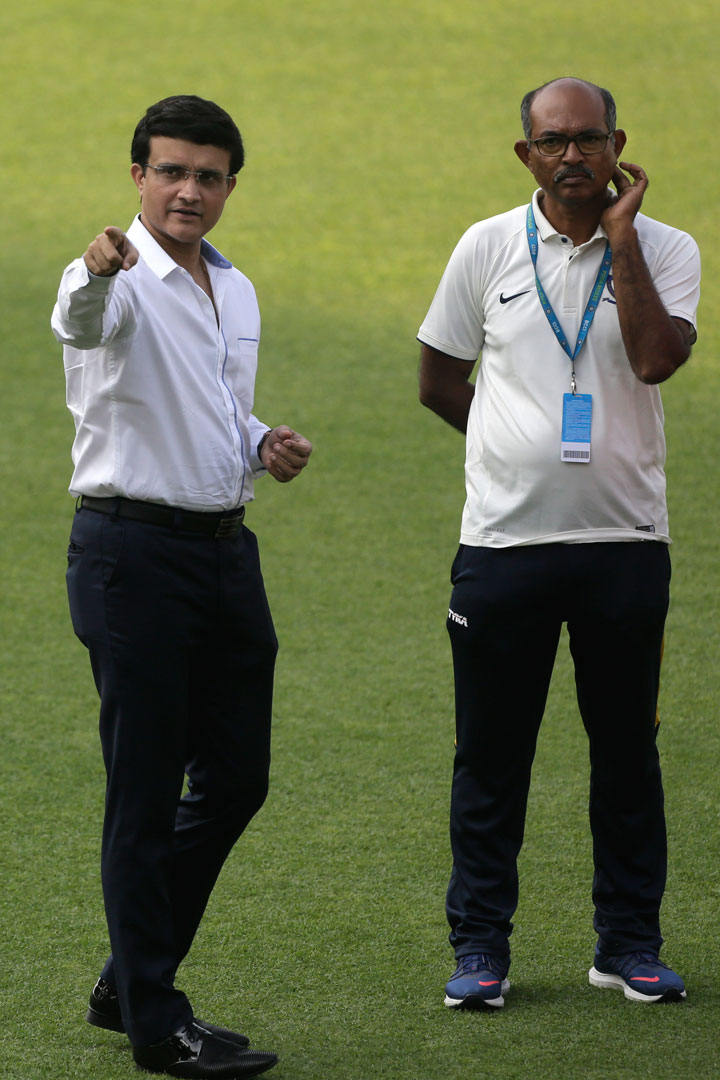 The Board of Control for Cricket in India (BCCI) has decided to seek the approval of the Supreme Court before carrying out sweeping changes that could dilute the Justice RM Lodha Committee reforms and give more powers to the office-bearers.

The matter could come up for hearing in the apex court on December 3/4.

At the 88th annual general meeting of the Board at the Cricket Centre, here, on Sunday, it was also decided that secretary Jay Shah will attend the next meeting of the International Cricket Council’s (ICC) chief executives committee instead of Rahul Johri.

The Board’s CEO had been attending the chief executives meeting thus far as per the decision of the Supreme Court-appointed Committee of Administrators (CoA).

The AGM was attended by 36 of its 38 member associations with Tamil Nadu and Haryana kept out because of non-compliance with the constitution.

It is not clear who will represent the Board at the ICC executive board meetings. Former Board president N. Srinivasan had shown keen interest, having had an axe to grind against ICC chairman Shashank Manohar.

However, it has been reliably learnt that Sourav Ganguly could attend the ICC executive board meetings as per the norms. The Board president, however, didn’t wish to throw any light saying, “we will decide in a couple of days”.

There was no headway on the formation of the Cricket Advisory Committee (CAC) with Sourav admitting that the conflict of interest issue has been a big deterrent.

The Telegraph had reported on Friday that the Board was struggling to find suitable former cricketers for the CAC because of the conflict clause.

Certain clarifications have been sought on the conflict issue and the matter has been pending before the Supreme Court. In its final status report to the Supreme Court, the CoA had said: “The CoA, in its tenure, has come across various instances where the rules pertaining to conflict of interest have been applied to positions and scenarios, which, in its view, didn’t warrant such application.”

Sourav made his displeasure clear and will wait for a clarification on the conflict clause from the apex court.

“We will form the CAC… we met the honourable (ethics officer) DK Jain yesterday (Saturday) over the conflict of interest issue. As you are aware with Rahul Dravid’s judgment, when we were conflicted last time, we were cleared. Me and VVS (Laxman)… When I was not in any official position with the BCCI… So we got cleared,” Sourav said.

“So we needed to get proper clarity from him (Jain) on what is conflict and what is not.

“Because we don’t want to appoint someone and then he gets cancelled, like it has happened with us, the past two times and Kapil Dev and his team. So those clarities were required.

The Board president said the conflict clause also applied when it comes to choosing selectors. “We can’t make the CAC… Can’t have proper selectors.”

Asked if Sachin Tendulkar and Laxman would be reinstated in the CAC, Sourav said: “They will not even want to come back after what they have been subjected to… forget about approaching them.”

The Board’s new dispensation had recommended several amendments to the constitution last month which includes modifying the cooling-off period for the president, secretary and other office-bearers, stopping the court from having a say for any constitutional amendment and allotting more powers to the secretary.

The Board decided to seek the Supreme Court’s approval after clearing it with the general body on Sunday. The amendments were not put to vote but the members verbally agreed to the changes.

“This was like all freedom fighters coming together,” quipped a Board functionary.

“We wanted to get it clarified by the Supreme Court to avoid any further problems.”

“Just as every citizen has got the rights, we have requested if certain changes could be done to get the administration work better. It’s a prayer, a certain clarification is required,” the Board president said.