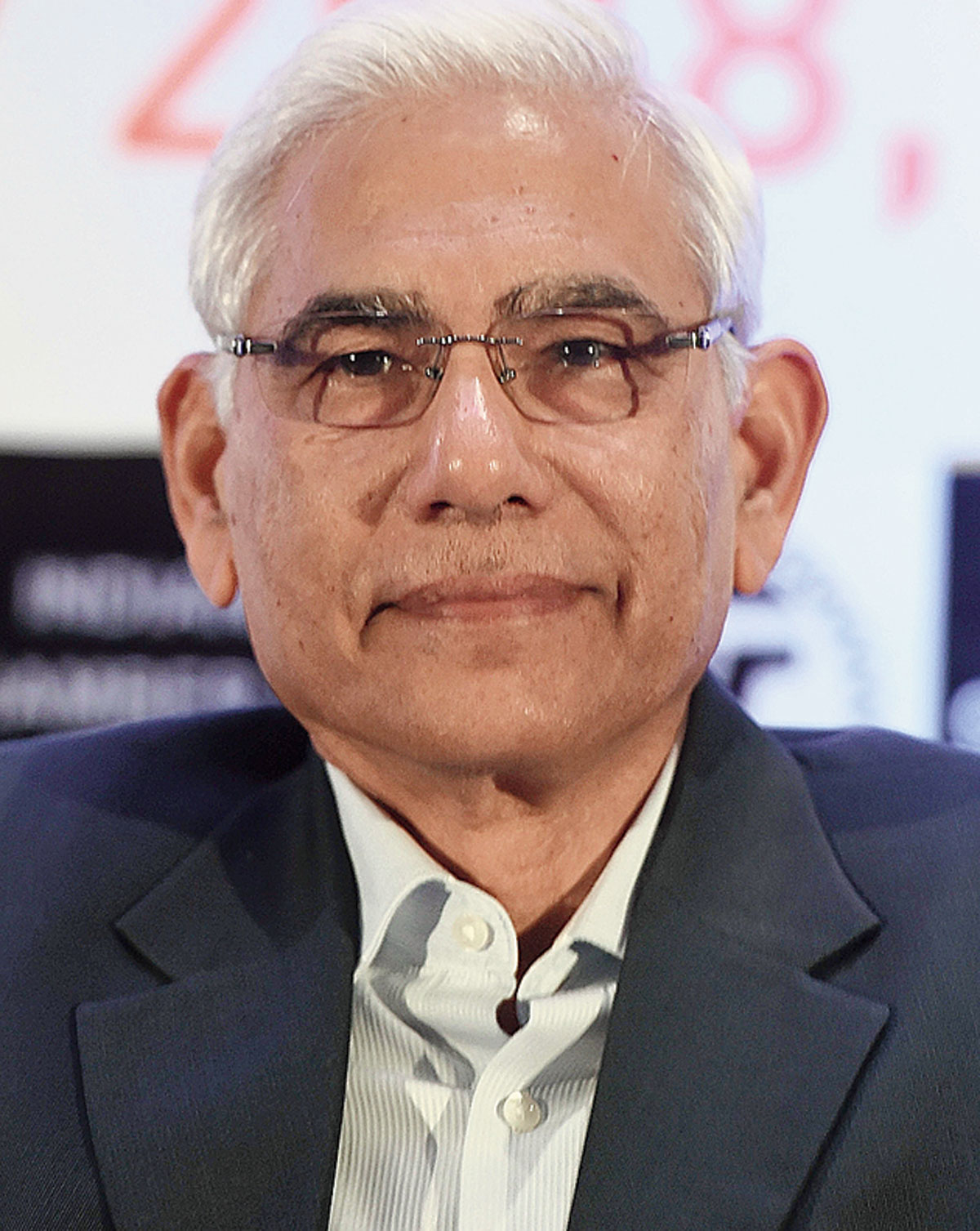 Rahul Johri’s deadline to explain the unnamed lady’s graphic sexual harassment post on another individual’s Twitter handle ended last Friday, but there’s no word yet from the Committee of Administrators (CoA) running the Board of Control for Cricket in India.

There certainly wasn’t anything either from CoA chairman Vinod Rai or his colleague, Diana Edulji, till 11.30 pm on Wednesday. Appointed by the Supreme Court, both have been in their positions from January 2017.

The unnamed lady’s #MeToo-category post pertains to the period Johri was employed by Discovery Networks. However, the damning account was put out on October 12 and the Board’s tainted CEO was, a day later, asked to furnish his explanation “within a week.”

Johri is widely regarded as being the “eyes and ears” of former bureaucrat Rai. So, the apprehension across quarters is that a “cover-up” may have already been initiated.

Multiple sources in the Board expressed just that apprehension in conversations with The Telegraph right through the day.

Given the CoA’s silence, in particular Rai’s, “many affiliates” of the Board have decided to send a “common communication” to the Supreme Court appointees.

Office-bearers of most affiliates have generally been at the receiving end of the CoA’s heavy hand and silence on the Johri affair provides them an excellent opportunity to get even.

Not that concern over the Board’s image taking another hit isn’t also a factor. It very much is.

A word of caution: Some of the affiliates currently on the same page could, eventually, develop cold feet.

It couldn’t be confirmed, but one or two of the three office-bearers of the Board may be coordinating with the affiliates wanting to fire perfectly valid questions.

Acting president Chandra Kishore Khanna, acting secretary Amitabh Choudhary and elected treasurer Anirudh Chaudhry are the office-bearers. All, of course, have been totally marginalised by the CoA (read Rai).

This Reporter understands the “common communication” will focus on the following: (a) Update on Johri’s explanation; (b) Johri’s continuation having become untenable; (c) Widespread belief that the sexual harassment/harassment complaint against Johri by a serving lady employee of the Board had been dealt with unsatisfactorily by the CoA.

The complaint was made in February/March.

That many in the Board had been talking about the need to revisit that specific complaint was reported in these columns on October 16 itself.

Rai has to come clean on why he’s been silent. He keeps harping on transparency. Isn’t it time to be transparent on the Johri affair?

One is waiting to hear.

To be fair to Edulji, she did take a tough stand against Johri (in a one-on-one with Rai) and that went some way towards stopping his trip to Singapore for the CEO’s meeting called by the International Cricket Council last week.

However, Edulji should again bat on the front foot. And, this time, do so publicly.