ATK Mohun Bagan hope to bounce back in style 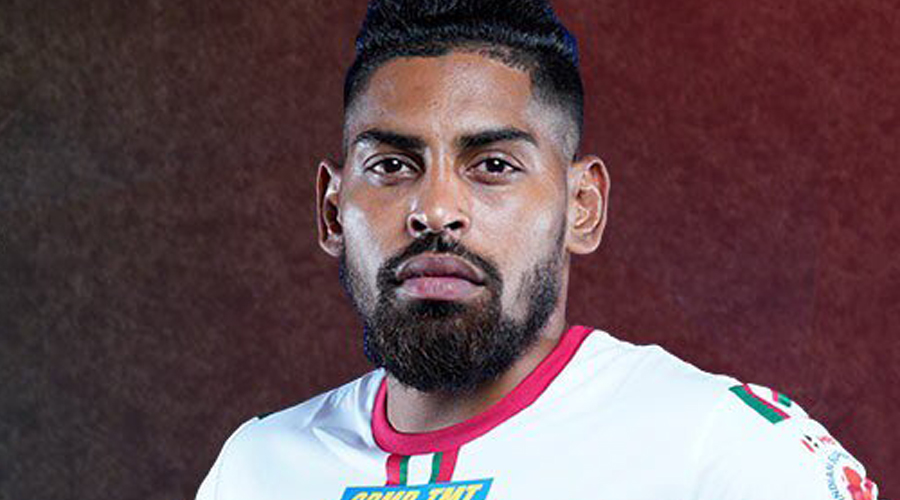 ATK Mohun Bagan hope to bounce back strongly after a disappointing defeat against Mumbai City in their final league stage game when they take on NorthEast United FC (NEUFC) in the first leg of the second ISL-VII semi-final, at GMC Stadium in Bambolim on Saturday.

The Mariners, who had a three-point lead over Mumbai City going into their final league game lost 0-2 to the Islanders and missed out on becoming the second Indian club to book an AFC Champions League (ACL) group stage berth.

Coach Antonio Lopez Habas, though, is in no mood to rue what happened in the past and instead is focused on winning the ISL trophy.

“You have to see the bigger picture. Both Mumbai City and ATK Mohun Bagan finished with 40 points. So the difference was in head to head and not in points,” stated the ATK Mohun Bagan coach.

Habas also confirmed that star defender Sandesh Jhingan, who left the pitch against Mumbai City with an injury in the 19th minute, may miss the marquee match. Habas though isn’t too worried about that. “Sandesh Jhingan is a very important player for us. There cannot be any excuses. If Sandesh cannot play another player will take his place. We have 25 players,” he said.

Habas heaped praise on NEUFC. “NorthEast United had a very good season this year. They are a very difficult team. They have good players and it’s a balanced team.”