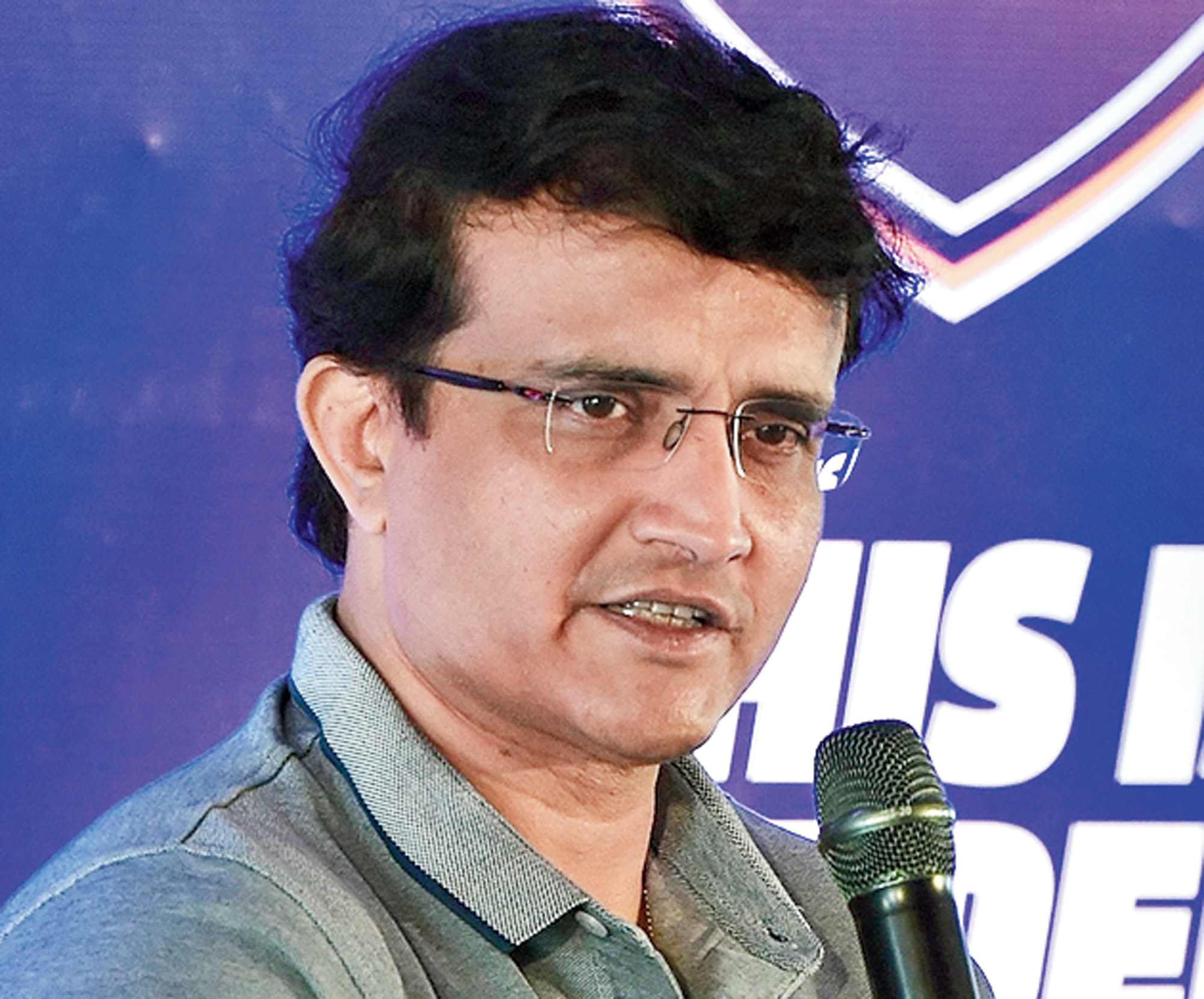 BCCI president-elect Sourav Ganguly on Tuesday sought to quash speculation that he was joining any political party, or for that matter politics, just because he had met Union home minister Amit Shah prior to Sunday’s dramatic turn of events in Mumbai.

“I have seen Mr Amit Shah’s tweet, and he has put it very rightly. Not once has he said, ‘We’ll do this for doing that.’ You’ve got to respect that.I have heard these questions (on joining politics) before too, when I met chief minister Mamatadi, and you have seen the results then. I met Amit Shah for the first time, so it was special for me.But neither have I asked a question of what’s going to happen to the BCCI, whether I am going to get a post, nor did any discussion like ‘you’ll only get this if you agree to that’ happen. So, there is no political development at all,” Sourav said at the Eden after returning from Mumbai.

Incidentally, a member of the BJP, it was learnt, came to greet Sourav at the Cricket Association of Bengal headquarters late on Tuesday evening.

Sourav was again asked if the presence of Shah’s son Jay Shah — the BCCI secretary-elect — could lead to political influence in the Board. “Jay Shah is not in politics…” Sourav replied.

“Where is it written, my friend… I always come across this question that a star player’s son cannot play and a powerful man’s son cannot be an administrator. This is wrong,” the former India captain, who will soon reign over Indian cricket, said.