From India, only Pullela Gopichand and Prakash Padukone have claimed the coveted title 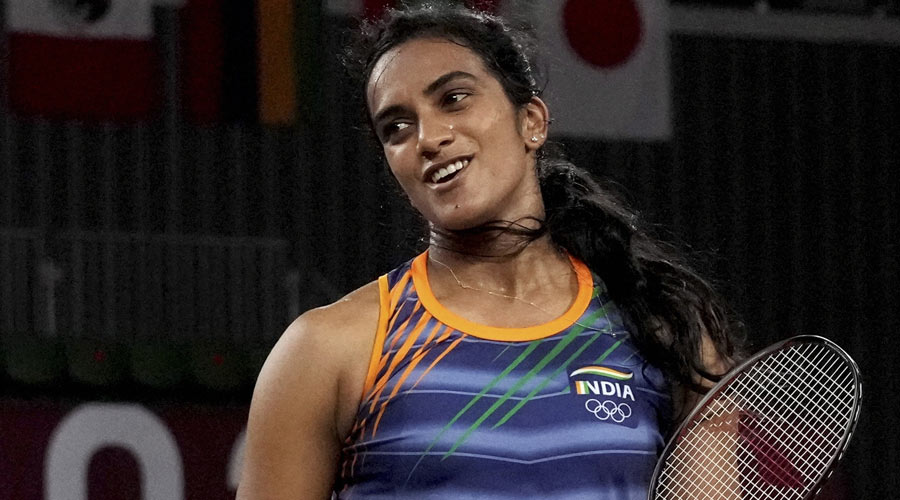 All eyes will be on in-form shuttler Lakshya Sen, double Olympic medallist PV Sindhu and World Championships silver medallist Kidambi Srikanth as they look to break India’s 21-year title drought at the All England Championships, which begins here on Wednesday.

The top Indian players, including Sindhu, Saina Nehwal and Srikanth have failed to lift the prestigious trophy with Pullela Gopichand (2001) and Prakash Padukone (1980) still remaining the only two Indians to claim the coveted title.

Sindhu, seeded sixth, will once again be in the reckoning. But it will be unseeded Sen who will be in focus this time.

Sen has been in sensational form for the last six months as he added a runner-up finish at the German Open last week following his title-winning run at India Open and his bronze medal feat at the World Championships in December last year.

Sindhu, however, exited in the second round at the German Open and would look to quickly recover from the loss when she will open her campaign against a tricky world No. 17 Chinese Wang Zhi Yi.

Sen rose a place to 11th in the men’s singles chart, while Sindhu is static at the seventh spot in the latest BWF world rankings issued on Tuesday.