Afghan footballer dies in fall from US aircraft: Report 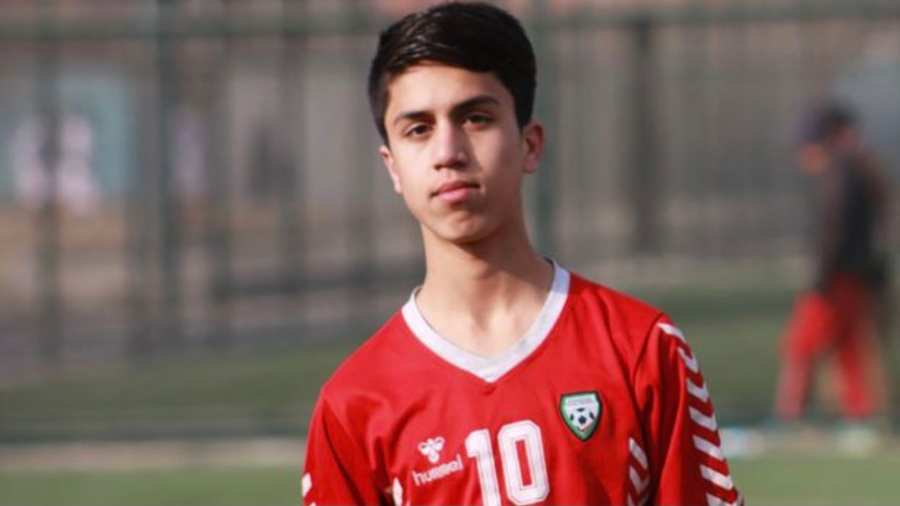 An Afghan national team footballer died in a fall from a US plane at Kabul airport on Monday, Afghan news agency Ariana said on Thursday.

Crowds of people seeking to flee Aghanistan have thronged the airport since Taliban insurgents swept to power on Sunday, many seen trying to board a moving plane.

Ariana said Zaki Anwari fell from a USAF Boeing C-17 and that the death had been confirmed by the General Directorate for Sport.

Davood Moradian, Director General of the Afghan Institute for Strategic Studies, who escaped from Kabul as the Taliban took control of the country on Sunday, virtually spoke at the UN Security Council briefing on 'Threats to international peace and security caused by terrorist acts'. He said, "I was at Kabul airport when desperate passengers held departing US airplanes and also my own airplane that was due to leave Kabul airport. It was sheer human desperation, helplessness and fear. One of the passengers that fell to the ground from a flying USA plane was reportedly a member of Afghanistan national football team."

At least seven people, including three Afghan nationals who clung to a US Air Force plane to escape Taliban rule, died on Monday in a melee at the Kabul airport, as hundreds of people scrambled to board flights in a desperate bid to get out of Afghanistan, following the toppling of the government led by President Ashraf Ghani.

The Taliban insurgents swept Kabul on Sunday after the US-backed Afghan government collapsed and President Ghani fled the country, bringing an unprecedented end to a two-decade campaign in which the US and its allies had tried to transform the war-ravaged nation.

Three Afghan nationals fell to death from the sky as they failed in their bid to flee the Taliban rule in Afghanistan by clinging to a US Air Force plane, according to video clips posted by a local news agency.

According to TOLOnews, some people were killed and wounded by gunfire in the Kabul international airport as hundreds of people crowded the airport to board flights.
"Kabul airport was overwhelmed on Sunday night with over 2,000 people hoping to board commercial flights leaving the country," it said.