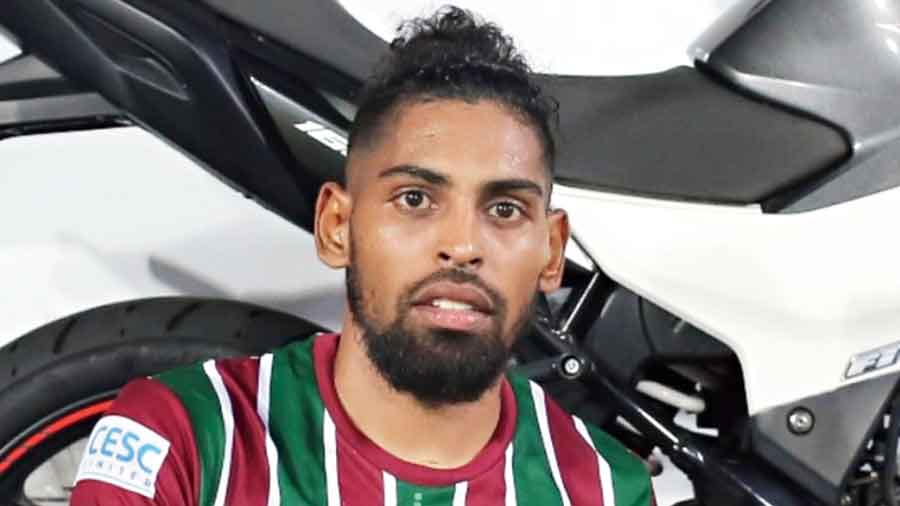 Bengaluru FC (BFC) at the National Football Stadium, in Male, Maldives, on Wednesday.

“We had a busy Indian Super League (ISL) which ended in March this year. And now we’re trying to do our best to get ourselves in the best shape for the match against BFC,” Habas said at the pre-match media conference on Tuesday.

“With all that is happening with the pandemic and lack of participation from our foreign stars, we are still looking forward to doing our best in the competition,” he added.

Whatever may be the situation, the Spanish coach eyes full points from the match. “The game is crucial but we are focused. Our aim is to win the game. The first match of the group stage is always very important,” he said.

ATK Bagan are banking heavily on the striking duo of Roy Krishna and David Williams.

Australian striker Williams believes they can go far in the AFC Cup. “The team can go very far in the tournament. In this worldwide pandemic situation, I think football is based on mentality. We are all thrown into different situations because of Covid-19. But ultimately we have a job to do, which is on the pitch, and have to play football for 90 minutes. We are ready to give our best,” the Australian said.

ATK Bagan will be missing the service of Joni Kauko. The Finish midfielder, who played in Euro 2020 and was signed as a replacement for Spaniard Javi Hernandez, returned to his homeland to be with his national side for pre-World Cup matches.

BFC, on the other hand, have already played a game in the tournament, defeating Maldives’ Club Eagles 1-0 in the South Zone playoff on Sunday to book their place in Group D alongside ATK Bagan, Bashundhara Kings of Bangladesh and Maldives’ Maziya Sports & Recreation.

BFC coach Marco Pezzaiuoli said: “We had a short recovery from the last game against Club Eagles and the advantage is with our opponents. But I don’t see this as a disadvantage.”