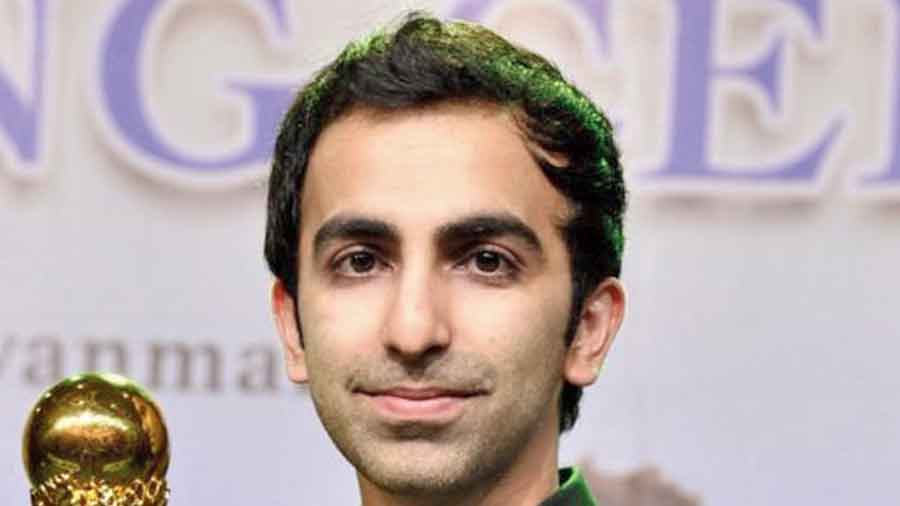 Star Indian cueist Pankaj Advani on Tuesday grabbed his 24th world title when he triumphed at the IBSF 6-Red Snooker World Cup with a victory over Pakistan’s Babar Masih in the final here.

Advani, who won his 11th Asian title last week, started the final with a comfortable 42-13 win in the opening frame. Babar drew parity by winning the second 38-14. In the third frame, Advani made a foul that only he knew he had committed. The 36-year-old won the third and fourth in quick succession to go 3-1 up.

The Pakistani cueist crafted a wonderful 56 break to bridge the gap. Advani shifted gears and then took the next three to be one frame away from getting his hands on his 24th world winner’s trophy.

Not ready to go down without a fight, Babar brought the match to a precarious situation by winning the next three frames. At 6-5, it was touch and go. Babar had found his touch and Advani had more to lose at this point being within striking distance of the finish line.

But a classy 32 break off the cue of the multiple world champion put paid to Babar’s hopes.

“I am living a dream. Being away from the table for so long, these two back-to-back triumphs assure me that my hunger and competitive skills haven’t diminished,” Advani said.