When ad boosts up song's graph

The song I' Look Good' gathers steam after an Apple advert 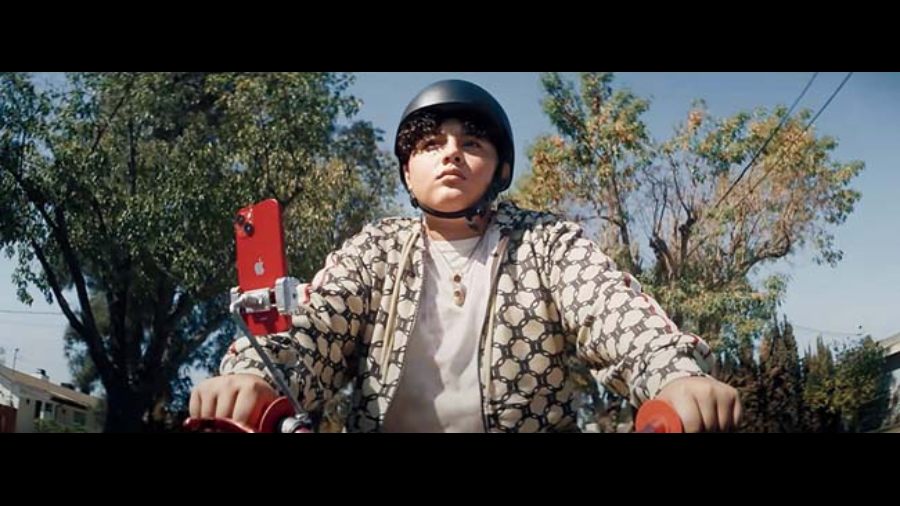 There are hit songs and then there are songs that get bigger after being featured in advertisements. The latest is I Look Good — by rapper O.T. Genasis — which has been featured on Apple’s new commercial titled Doin Laps.

Best known for the 2014 hit song CoCo, the title catchphrase from I Look Good is used effectively as a child cycles laps around the neighbourhood while recording himself all day on his iPhone, promoting the phone’s long battery life and, indirectly, camera capabilities.

The original video for I Look Good is hilarious. Released in 2020, the video has the rapper looking bored on Day 69 of quarantine when he answers his iPhone. On the other end is a friend who suggests recording a video “to that song” without a camera crew. The rapper does that while singing, dancing and showing different parts to his house.

Apple is known for making good use of music in advertisements, like The Vines’s Ride, Anderson .Paak’s ’Til It’s Over, Feist’s 1234, Hey Mama by the Black Eyed Peas, Are You Gonna Be My Girl by Jet, Music Is My Hot Hot Sex by CSS and Best Friend by Sofi Tukker.

More new ads from Apple should be coming our way as the company is reportedly planning to unveil a range of new products sometime in March or April, which may see the debut of iPhone SE 3 and the iPad Air 5.