Advertisement
Home / Science-tech / Should you buy the S10 Lite?

Should you buy the S10 Lite? 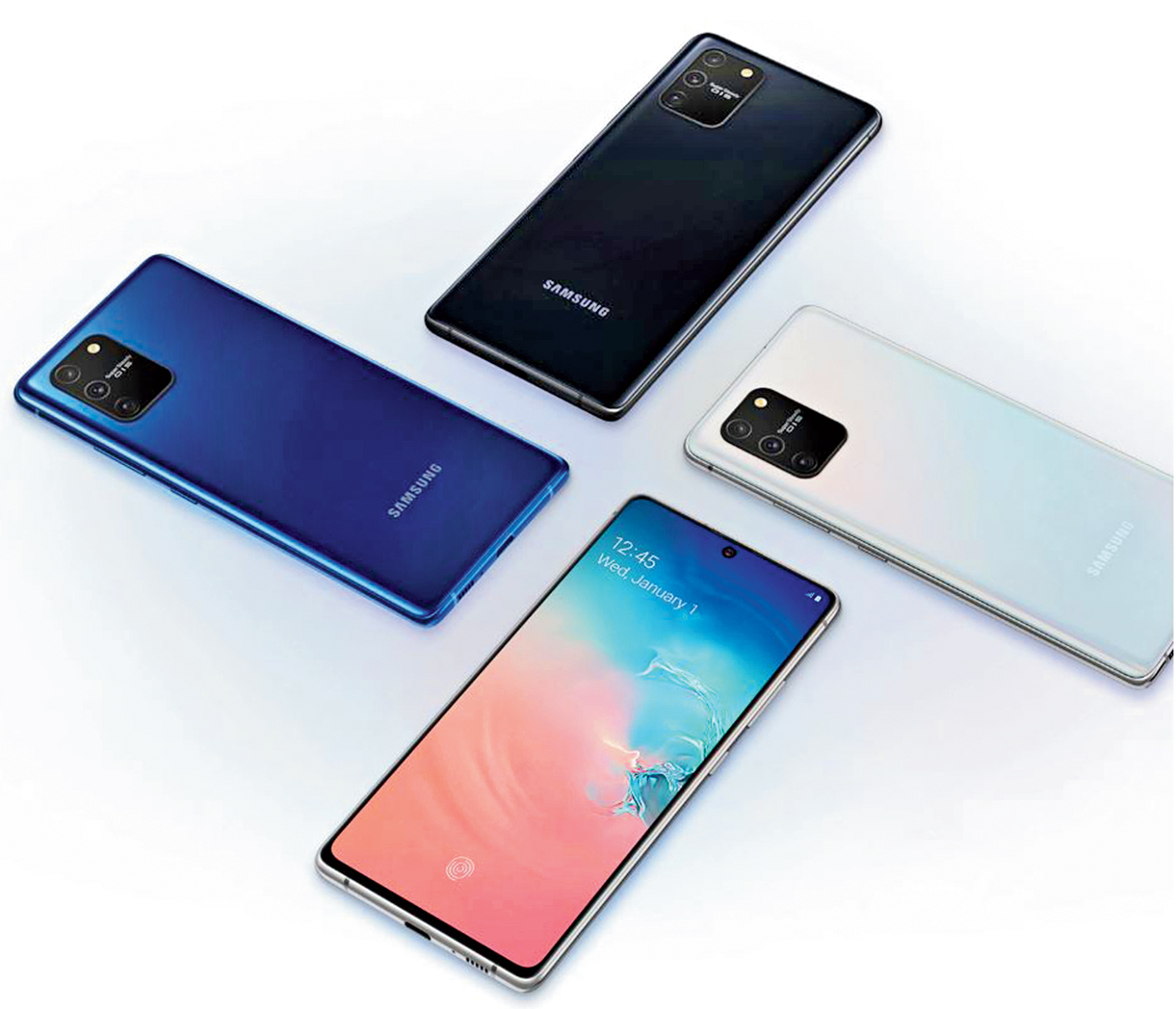 A new season of phone launches is upon us and, like always, Samsung will make the first move of the year with the launch of its new flagship phone in San Francisco on February 11. But to prepare us, the company has already launched a few flagship-quality smartphones, like the Galaxy Note10 Lite and the one we are using for one week — the Galaxy S10 Lite. But Lite is just a tag because the South Korean company has made only minor compromises, ensuring the new devices live up to the dual flagship tags of Note and Galaxy S. Should you buy the S10 Lite? Oh yes! The following features impressed us most about the new device.

This is something new for Samsung and it makes a world of a difference to the way pictures and videos get taken. Let’s not confuse the feature with the software-based super steady video recording. With Super Steady OIS one gets gimbal-like steadiness while using the camera, which essentially means that snaps are free of bumps, jerks and blurs. Consider this: You are taking a panoramic video but how often does your hand remain steady through the process? When it comes to photos, we tend to take three-four snaps of the subject just to compensate for the shakes. Super Steady OIS really is a helpful feature, which we feel would make it to future phones from the brand. OIS comes in very handy especially at night. With the Galaxy S10 one can take good videos but separating good from great is OIS. The blurry effect which is at times seen in night photography is taken care of.

The rear camera set-up features a unique combination — 48MP main camera, 123-degree 12MP ultra-wide camera and a 5MP macro camera. Shots on the main camera come out noise-free and colourful, which gets considerable help from the camera’s f/2.0 aperture, allowing enough light to pass through. S10 Lite uses pixel binning to combine four pixels into one and thus pictures taken on the 48MP camera has a final resolution of 12MP, which is great. It basically means each pixel will have more information, capturing a lot of details in the photos. Even in low-light conditions, photos look superb.

Equally impressive is the macro camera which we also saw on the Galaxy A51. If close-up shots of plants, food or object fascinates you, the macro lens will be your favourite. Having said that, a telephoto lens would have been an added bonus.

Staying on with cameras, the phone allows live focus videos and pictures, which separate the foreground and background, offering a bokeh effect. Live focus is present in both the rear and front cameras.

The technology, which made its debut on the Galaxy Note10 and Note10+ is present on the new member in the Galaxy series. There’s a third microphone next to the rear camera module to enhance audio coming from the subject one is zooming in on. Say you are at a concert and you zoom in on the piano player. The sound coming from the piano will be captured better. Of course, this is not something you would use every day but it’s a flagship feature that is being offered on the Lite version.

Samsung has gone with a Snapdragon 855, 8GB of RAM and Adreno 640 GPU under the hood, which makes a fantastic combination. No matter what you throw at the phone — Call of Duty to PUBG to video editing, there is zero stutter and zero frame drops or lags. And playing games for long hours doesn’t pop up heating-related issues, even at the highest settings. Though there is 128GB storage on board, have no fear because it supports up to 1TB of expandable memory.

Giving the performance an edge is the fact the phone ships with Android 10 with One UI 2.0 on top, which presents a clean and optimised UI. There is zero bloatware.

Yes, the phone has a glasstic back but paying 40K for a phone with top specs, a 6.7” full HD+ super AMOLED Plus screen and a fantastic camera set gives the S10 Lite an edge over its competition. Since a flagship tag is attached to the device, Samsung has not watered down the features or the design too much. What the Samsung Galaxy S10 Lite offers is meaningful experience while being a solid performer.