Powerful new surveillance systems, wearable devices that continuously monitor users, are the latest high-tech gadgets to emerge in the battle to hinder the coronavirus 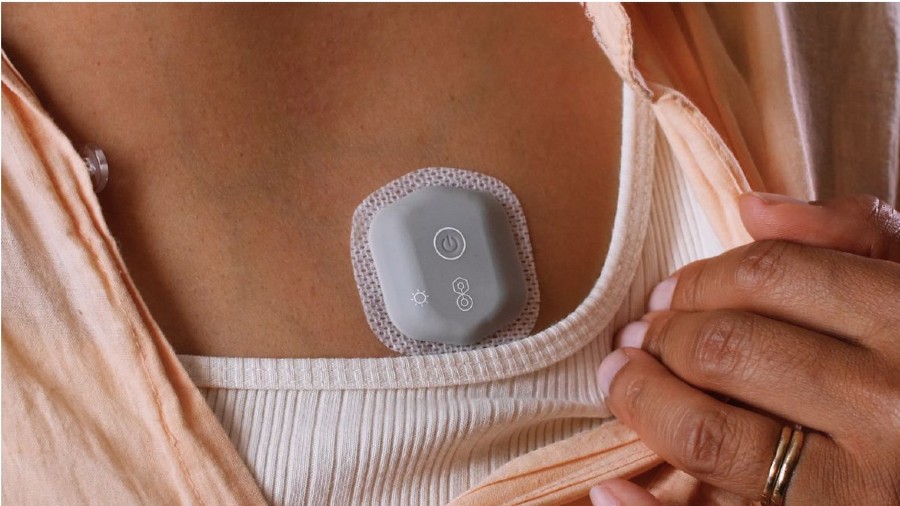 In Rochester, Michigan, US, Oakland University is preparing to hand out wearable devices to students that log skin temperature once a minute — or more than 1,400 times per day — in the hopes of pinpointing early signs of the coronavirus.

In Plano, Texas, US, employees at the headquarters of Rent-A-Center recently started wearing proximity detectors that log their close contacts with one another and can be used to alert them to possible virus exposure.

And in Knoxville, Tennessee, US, students on the University of Tennessee football team tuck proximity trackers under their shoulder pads during games — allowing the team’s medical director to trace which players may have spent more than 15 minutes near a teammate or an opposing player.

The powerful new surveillance systems, wearable devices that continuously monitor users, are the latest high-tech gadgets to emerge in the battle to hinder the coronavirus. Some sports leagues, factories and nursing homes have already deployed them. Resorts are rushing to adopt them. A few schools are preparing to try them. And the conference industry is eyeing them as a potential tool to help reopen convention centres.

“Everyone is in the early stages of this,” said Laura Becker, a research manager focusing on employee experience at the International Data Corp., a market research firm. “The market could be huge because everyone wants to get back to some sense of normalcy.”

Companies and industry analysts say the wearable trackers fill an important gap in pandemic safety. They serve a different audience: workplaces like factories where workers cannot bring their phones, or sports teams whose athletes spend time close together. 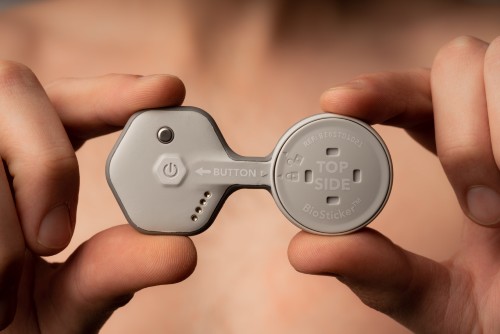 This spring, when coronavirus infections began to spike, many professional football and basketball teams in the US were already using sports performance monitoring technology from Kinexon, a company in Munich whose wearable sensors track data like an athlete’s speed and distance. The company quickly adapted its devices for the pandemic, introducing SafeZone, a system that logs close contacts between players or coaches and emits a warning light if they get within six feet.

The data has helped trace the contacts of about 140 NFL players and personnel who have tested positive since September, including an outbreak among the Tennessee Titans, said Dr Thom Mayer, medical director of the NFL Players Association. The system is particularly helpful in ruling out people who spent less than 15 minutes near infected colleagues, he added.

Civil rights and privacy experts warn that the spread of such wearable continuous-monitoring devices could lead to new forms of surveillance that outlast the pandemic — ushering into the real world the same kind of extensive tracking that companies like Facebook and Google have instituted online. They also caution that some wearable sensors could enable employers, colleges or law enforcement agencies to reconstruct people’s locations or social networks, freezing their ability to meet and speak freely. And they say these data-mining risks could disproportionately affect certain workers or students, like immigrants living in the country illegally or political activists.

“It’s chilling that these invasive devices could become a condition for keeping our jobs, attending school or taking part in public life,” said Albert Fox Cahn, executive director of the Surveillance Technology Oversight Project, a nonprofit in Manhattan, US. “Worse, there’s nothing to stop police or ICE from requiring schools and employers to hand over this data.”

Devices from Microshare, a workplace analytics company that makes proximity detection sensors, use Bluetooth technology to detect and log people wearing the trackers who come into close contact with one another for more than 10-15 minutes. But the system does not continuously monitor users’ locations, said Ron Rock, chief executive of Microshare. And it uses ID codes, not real names, to log close contacts.

Rock added that the system was designed for human resources managers or security officials at client companies to use to identify and alert employees who spent time near an infected person, not to map workers’ social connections.