With people resuming normal life they have less time for apps 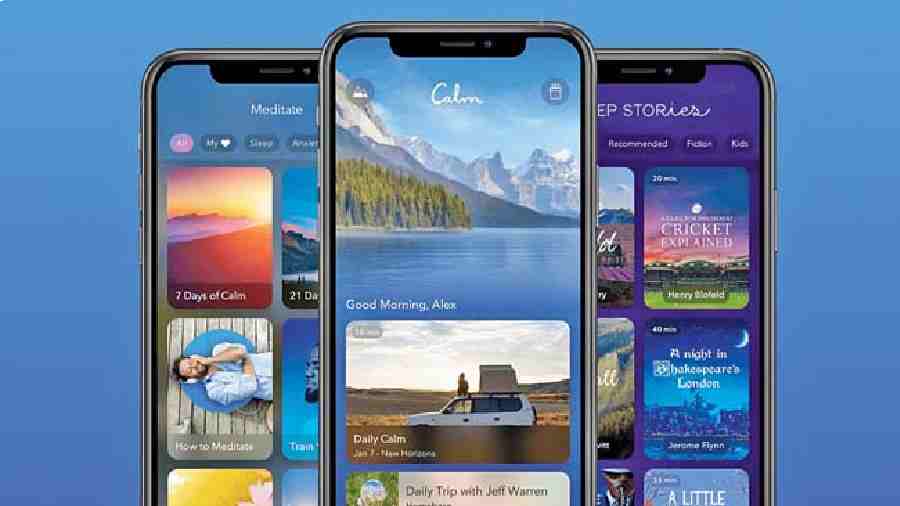 Meditation apps are falling off the popularity charts as life slowly moves away from the peak of the pandemic. The first year of the pandemic saw people — in large numbers — log into apps like Calm and Headspace but, according to new data from app research firm Apptopia, there has been a massive dip.

User sessions in the top 10 meditation apps in the US obviously peaked in the first half of 2020 but now the number of sessions on the Calm app has fallen 26.4 per cent between July 2021 and July 2022. For Headspace, it has been worse, which had a 60.3 per cent drop over the same time period.

The report says meditation apps “were bloated with new users during the start of the pandemic and these users are starting to churn”. That doesn’t mean Calm and Headspace haven’t been successful. Both the apps have converted several users to longtime, paid users. But has it been enough?

One of the reasons behind the dip in engagement is that people have less time to offer apps as “normal” life has resumed and they are rarely at home.

A few days ago, the US-based meditation app Calm announced laying off 20 per cent of its workforce. The firm’s boss, David Ko, said the company, which has now axed about 90 people from its 400-person staff, was “not immune” to the economic climate.

Also suffering cuts is exercise equipment company Peloton, which has announced another round of job cuts, affecting 800 people as the company has been wrestling with falling sales, as demand for its tech-connected exercise equipment drops.

For meditation apps the biggest market is the US. And in a note by Apptopia, a question has been raised: “Could who is president have an effect on people wanting to chill out and use meditation as a tool?” When Donald Trump became the US president, meditation apps became popular and started to fall around the time Joe Biden was sworn into office. Of course, it’s best not to draw a conclusion on the basis of a note made in a report.