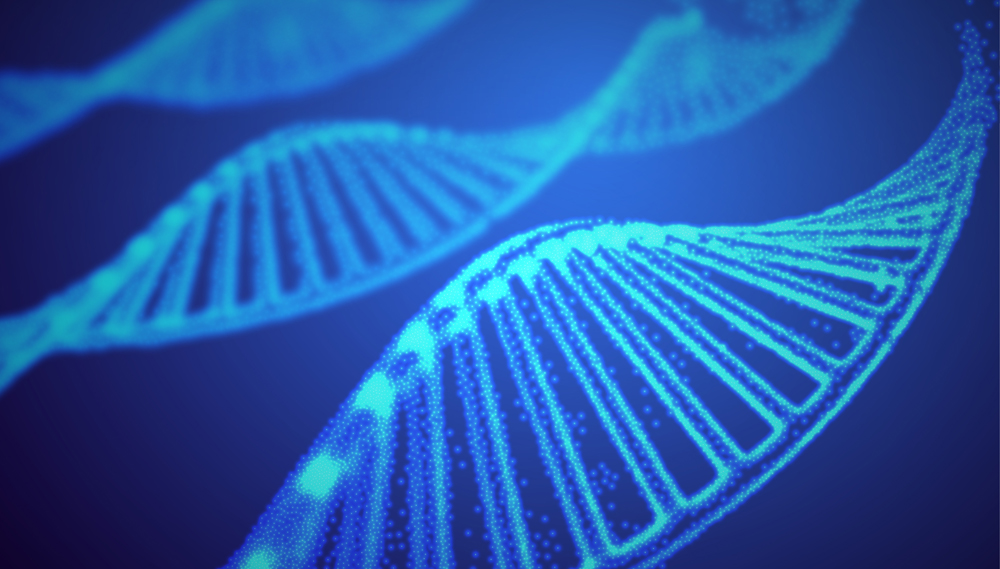 A government-funded exercise to sequence the whole genomes of Indians will enhance the reliability of genetic tests for couples planning a child, or newborn babies, or people wondering if they are silent carriers of disease-causing mutations, scientists said on Friday.

The IndiGen exercise launched in April this year has already analysed the whole genome sequences of 1,008 individuals from 25 states and attracted private companies that are preparing to use the knowledge generated to provide commercial diagnostic services.

Scientists with the Council of Scientific and Industrial Research (CSIR) who sequenced the genomes have also designed a prototype so-called IndiGenome card and a mobile application loaded with what they say is “clinically actionable” genome information for use by doctors.

The IndiGen datasets may be used to screen people for disease-causing mutations, support decisions on medicines whose efficacy is influenced by genetic makeup, investigate rare diseases, and look for “incidental findings” with implications on health, project scientists said.

The Union science and technology minister, Harsh Vardhan, said the IndiGen datasets would help bolster indigenous capacity for genetic diagnosis and precision medicine. The project will continue to sequence the genomes or more volunteers.

A Gurgaon (Haryana)-based startup Genique Lifesciences has partnered with IGIB to provide couples planning a child a screening test for about 1,700 genetic disorders, including cystic fibrosis, hemophilia, Duchenne muscular dystrophy, X-linked mental retardation, and others.

Genique’s founder Abhishek Das said the company would provide genetic tests to would-be parents for about Rs 15,000 to Rs 20,000. “The goal is to help couples make informed choices,” he said.

During such focused testing, the results might also throw up incidental findings.

The American College of Medical Genetics and Genomics has recommended reporting incidental findings relating to 62 genetic mutations, including those linked to breast and ovarian cancer, cardiomyopathies, heart rhythm disorders linked to sudden death, among others.

Senior IGIB scientists and company representatives said the diagnostic tests would look only for well-defined mutations associated with specific disorders and not for polygenic disorders that are also influenced by non-genetic factors.

The current cost of a whole genome sequence is about Rs one lakh per person but expected to fall as sequencing efforts expand, said the IGIB scientists who collaborated with the Centre for Cellular and Molecular Biology, Hyderabad, for the IndiGen project.

The IGIB-CCMB researchers have also established an alliance with 280 doctors across India to probe certain rare health disorders whose underlying genetics remain unclear. “There are about 7,000 rare disorders in the medical literature of which, we know the genetics of only about 3,000,” Sivasubbu said.

One such poorly-understood rare disorder is Handigodu syndrome — a severe crippling disease that affects the joints and skeletal system — first described in Karnataka’s Shimoga district in the 1970s.