Advertisement
Home / Science-tech / Smartwatch to save your life?

Smartwatch to save your life?

Customers often think that such wearables provide a safeguard for overall heart health and assume, for example, they check for heart attacks, which they do not 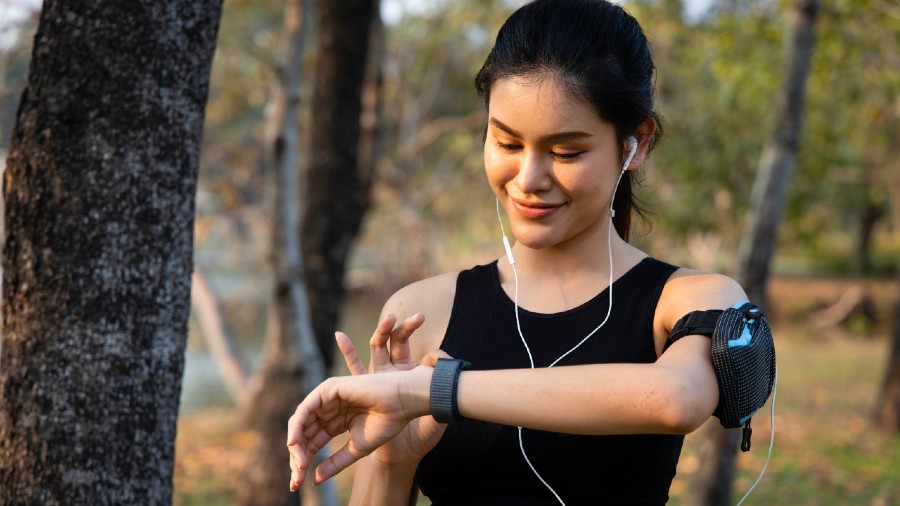 Recently, my 87-year-old mother was feeling a bit woozy, so she pressed a button on her Apple watch to reveal her ECG or electrocardiogram. Three messages appeared — one showed the zigzag spikes of the ECG, the second revealed her heart rate was down to 40, the third said the results were “inconclusive”, with the advice: “Call your doctor.”

The hospital’s ECG, that gives a more detailed readout, showed the electrical signals in the top part of the heart were not being transmitted properly to the bottom. It was beating, but too slowly. Doctors implanted a pacemaker the next morning.

When she called a friend to tell her the story, the friend responded that she’d likewise had a smartwatch scare: her heart rate was sky-high, at 182. Her doctor had her wear a Holter monitor for four days and told her to keep a diary of symptoms. She didn’t notice any, and the Holter report revealed all was fine.

Apart from Apple, many companies make wearable ECG monitors, including Samsung, Withing, Fitbit and AliveCor. And for every story like my mother’s, there are many more like her friend’s in which minor variations in heartbeats lead to needless work-ups, treatments with risky side effects and anxiety.

Most ECG watches are designed to record heart rate and detect atrial fibrillation, the common irregular heart rhythm. A-fib, as it’s called, increases the risk of strokes, leading to 1,50,000 deaths and 4,50,000 hospitalisations a year in the US. But doctors say many people have an irregular heartbeat every now and then that doesn’t have clinical implications.

“It’s like we just invented the microscope and are seeing microorganisms, and we don’t know what they are,” said Dr Harlan Krumholz, director of the Center for Outcomes Research and Evaluation at Yale, US.

“I like at-home devices,” said Dr Gary Rogal of cardiovascular services at RWJBarnabas Health in West Orange, NJ, US. But he likes them only for patients in whom he feels there’s an indication to look for something, such as an existing heart condition or a family history. “I’d never subscribe to the concept that everyone should be monitored. You’ll see stuff and it will make you crazy, but you’re probably fine.”

As more and more people wear these devices that might spot meaningless heart arrhythmias, there could be a flood of unnecessary follow-ups and too much treatment.

“That’s what keeps me up at night,” said Dr Joseph Ross of Yale who is part of a team conducting a randomised clinical trial that compares a group wearing the Apple watch to a control group wearing a smartwatch without the ECG app. “If someone with an occasional abnormal rhythm that would never have caused a stroke undergoes an extensive work-up or is put on a blood thinner, the risk of a dangerous bleed or other harm outweighs the benefits of potentially preventing a stroke.”

Dr Steven Lubitz, associate professor at Harvard Medical School and cardiologist at Massachusetts General Hospital, both in the US, fears that customers will think that the watches provide a safeguard for overall heart health and assume, for example, they check for heart attacks, which they do not.

“Your mother’s story is the hope for all of these devices. In her case, it led to a diagnosis of a dangerously slow heart rate,” he said. “Most of the technology work on heart rate has been focussed on detecting A-fib. Similar rigour may be required to validate the detection of other health conditions.”

In the perfect health care world, cardiologists envision a day where they can prescribe a watch or other small clip-on device to high-risk patients and insurance would cover the cost. Otherwise, the advent of new technology would help only those who can afford it, exacerbating health inequities.